But you may have trouble actually using software that obviously weren’t designed for small screens, because it can be hard to navigate applications designed for keyboard and mouse input when you’re using a fingertip. So developer CalcProgrammer1 built a Touchpad Emulator that lets you use the entire surface of your phone as a trackpad, controlling an on-screen cursor. 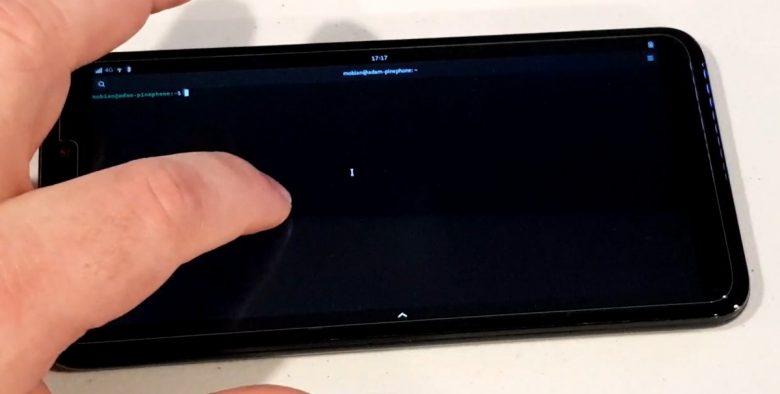 Here’s the idea: Install the open source TouchPad Emulator app (available from GitLab or in the Arch user repository), and when you launch it, your screen will act as a virtual touchpad.

Drag your finger across the display and an on-screen cursor will move, allowing you to hit tiny icons, menus, or other targets that might be difficult to tap otherwise. The app also makes it possible to interact with drop-down menus and other items that respond to a hovering cursor, many of which can be difficult to navigate using a touch-only device.

In order to perform other actions you can use:

CalcProgrammer1 released an early version of Touchpad Emulator in April, 2021, but an update released in October is easier to build and install, adds support for automatic screen rotation, and allows you to use your phone’s screen as a mouse/touchpad when connected to an external display.