Google Android 7.0 introduces multi-window support, allowing you to see two or more apps on a screen at once. But what if you want to see the same app twice?

Parallel Windows for Nougat lets you do that.

This free Android app allows you to open two instances of the same app and view them in split-screen mode on a phone. You can also view more than two instances of an app on tablets or other devices with larger screens. 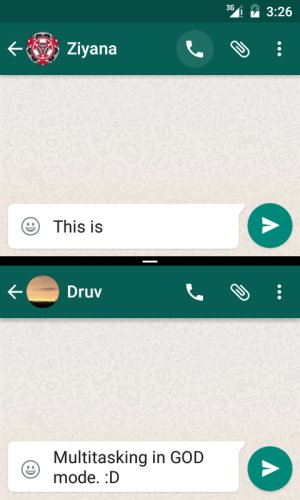 When would you want to view the same app in more than one window? I can think of a few examples:

Note that Google Chrome already has native support for that last feature, but many other Android browsers may not.

Parallel Windows for Android is currently described as an experimental alpha version and some apps may not work properly.

For now, only split-screen mode (viewing two windows side-by-side) is officially supported. But if you have a tablet or other device with freeform mode enabled, you can try viewing more than two instances of an app. 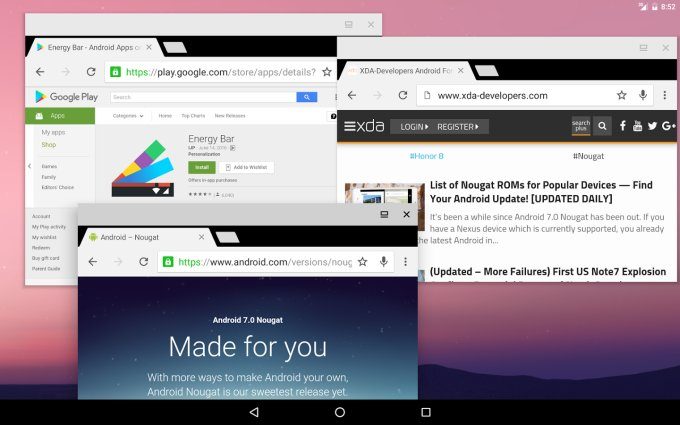