Looking for a TV box that comes with XBMC pre-loaded, and don’t feel like spending over $100 on crowdfunded device? VidOn is now taking pre-orders for a new $49 device called the VidOn Box. At least that’s how much the hardware costs. Software is another story.

Plug the VidOn Box into your TV and you can run Android apps including a custom version of XBMC called VidOn Media Center. It also supports apps from the Google Play Store and has a custom home screen designed to be easy to navigate on a TV. 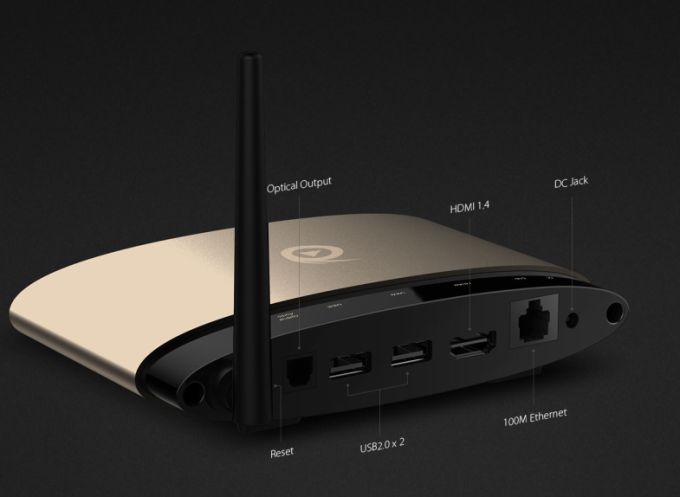 While $49 pays for the box, VidOn also offers a subscription service that lets you access premium features including earlier access to the latest versions of VidOn XBMC, support for Blu-ray movies and support for backing up data to and from your Android or iOS devices.

A VidOn membership normally costs $3.99 per month, but when you sign up for a membership and order a VidOn Box at the same time you can get the bundle for $72.88, or about $1.99 per month for the first year.

Update: An earlier version of this post indicated that you could buy the VidOn Box alone for $49, but that option doesn’t seem to be available. That means the total price for the box plus a year’s subscription is $72.88.

The idea is that the company will make no profit on the hardware and will instead focus on providing value through the software… but if you’re looking for a cheap Android-powered TV box and don’t need the extra features, $49 ain’t a bad price.