The developers of the DragonBox Pyra hope to deliver a handheld gaming device this year that runs open source, Linux-based software. Pre-orders opened last year, although the final price (and ship date) haven’t been set yet.

But the final design seems to be coming together. Team leader “EvilDragon” has posted a video showing an early prototype of a pretty functional-looking DragonBox Pyra. 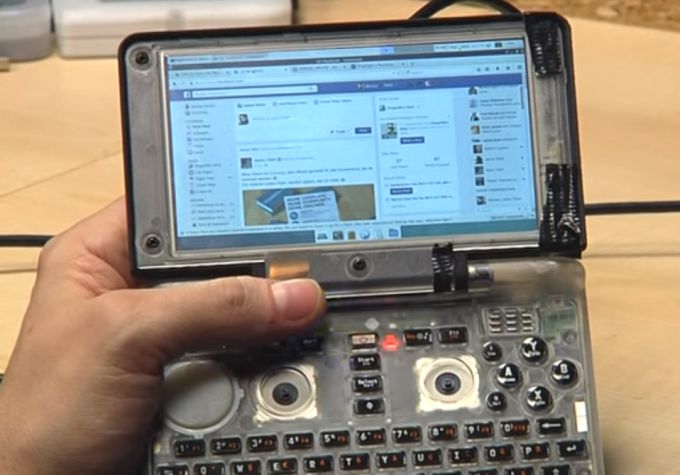 The video shows a handheld gaming device with a 5 inch, 720p display, a TI OMAP5 processor, 2GB of RAM, and a Linux-based operating system (although the final version will come with a different OS).

Even though the prototype is running software that lacks graphics acceleration and energy efficiency tweaks, it seems to do a pretty decent job of running apps like Firefox, GIMP, and LibreOffice.

Eventually you should be able to use the system to run Linux-based PC games or classic console games through Nintendo or PlayStation emulators.

Evil Dragon says there are still some alterations that will be made in the final version of the case to improve heat dissipation, the keyboard and button layout, and other things.