The x86 processor market is largely dominated by Intel and AMD. But at a time when x86 dominance is being challenged by processors based on ARM, RISC-V, or MIPS designs, there are also a few other companies working on x86 processors.

Over the past few years, Zhaoxin has been developing x86 processors for use in Chinese PCs. And now Austin-based Centaur Technology has introduced a new octa-core x86 system-on-a-chip aimed at servers. 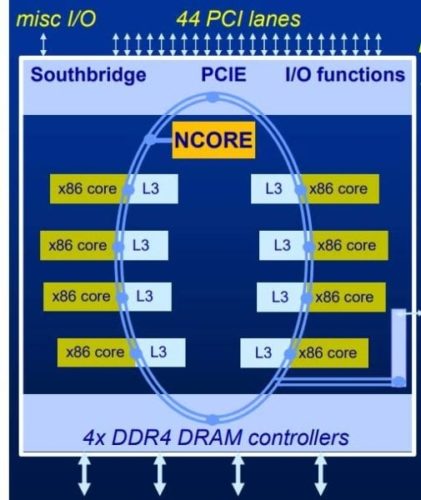 The new chip is a 16nm processor that runs at 2.5 GHz and which features an artificial intelligence co-processor that Centaur says offers up to 20 TOPS (tera-operations per second) of performance.

Other features include 16MB of L3 cache, support for 4 channels of PC3200 memory, and 44 PCIe lanes.

While this is a chip designed for servers rather than desktop or laptop computers, it’s always nice to see a bit of competition. Oh, and for what it’s worth, Centaur is a subsidiary of VIA Technologies, which has been producing chips for three decades — although it’s been about 8 years since the company launched its last processors based on x86 architecture.

You can read more about the new Centaur chip in a press release and presentation slide deck. 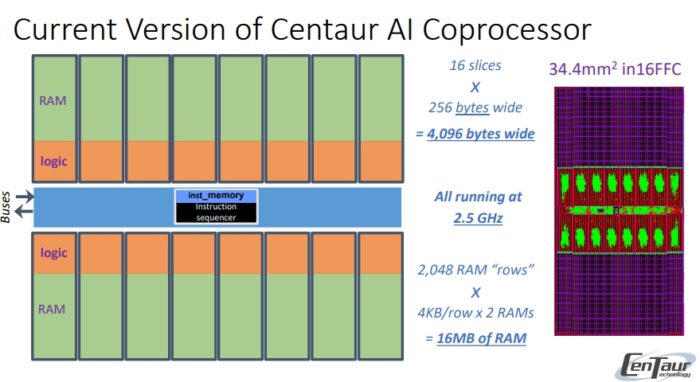