The VIA APC is sort of what you’d get if you took the Raspberry Pi, replaced the Broadcom processor with a low-power VIA WonderMedia CPU and added a bunch of connectivity options, and slapped the whole thing on a Neo-ITX system board.

VIA sells the APC for just $49, which makes it pretty cheap by typical computer standards — but it can run Google Android or a range of Linux-based operating systems. Now the company has released the kernel and bootloader source code for the APC, which should make it easier for developers to get various Linux distributions such as Debian or Feodra up and running on the little PC. 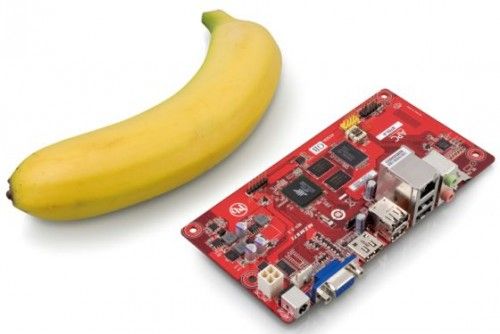 The source code should also provide Android developers with tools they need to optimize their apps for the APC.

VIA started taking orders for the APC last month, and is currently out of stock. But you can sign up to be notified when more units are available.

3 replies on “VIA releases kernel, bootloader source for the $49 APC computer”