VIA has been offering a series of small form factor PCs for use in embedded applications (such as digital signage) for a few years under the VIA ARTiGO brand. Now the company is adding a model with a low power ARM-based processor to the lineup, and calling it the VIA ARMTiGO A800. 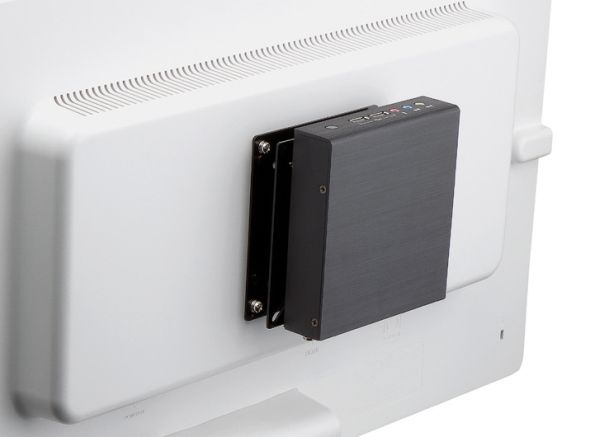 VIA’s little computer is a low power machine with a 3.14W TDP, but it can handle 1080p HD video playback.

VIA says the system can handle Android 2.3 or Linux-based operating systems using the Linux 2.6 kernel. In other words, it’s not exactly a bleeding edge system — but given its target market, it probably doesn’t have to be. While it might look like a nice device for hobbyists, it’s really meant for embedded applications including use in medical systems, surveillance, hotel automation, or signage.

There’s no word on how much the ARMTiGO A800 system will sell for.