Vesper has unveiled a new microphone that uses just 3µA of current when in sleep/listening mode. In other words, it could enable always-on listening in smartphones or other devices with minimal impact on battery life.

The new VM1010 is a piezoelectric MEMS microphone and when a hotword like “OK Google” or “Hey Siri” is detected, the microphone wakes up and output is enabled. At that point, it has a supply current of 140µA. 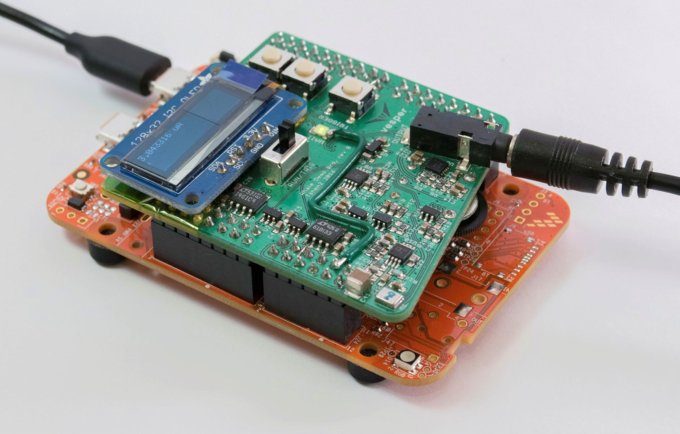 Vesper says most microphones use between 40µA and 80µA when they’re turned off altogether, which means that its VM1010 mic should draw less power while in listening modes than other mics use when they’re totally powered down… and that could allow companies to offer phones and other devices that offer an “always listening” feature without having any significant impact on battery life.

Don’t expect a huge change in smartphone battery life from this feature. Microphones are hardly the most power-hungry features in most modern devices. But every little bit helps.

In addition to smartphones, the speaker could be used in smart speakers (like Amazon’s Alexa or the upcoming Google Home) or other battery-powered devices like laptops.

Vesper says engineering samples are now available and that production samples should be available later this year, which means the mic could show up in commercial products in late 2016 or early 2017.