Vernee is a relatively new player in the Chinese smartphone space, but he company made a bit of a splash in March by introducing the Vernee Apollo.

Looking for something a little cheaper? The upcoming  Vernee Apollo Lite is expected to sell for half the price, and it has the same 10-core CPU as it sibling. 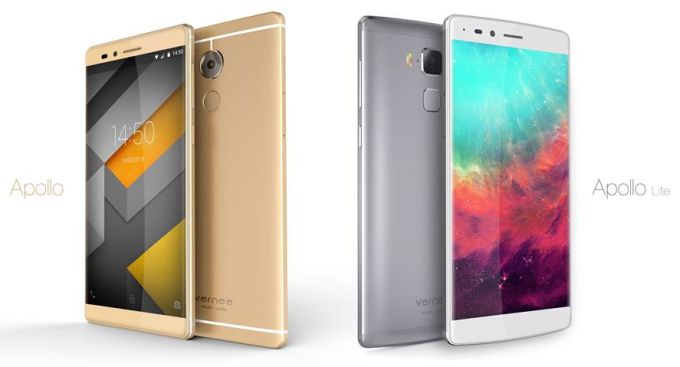 Vernee did cut a few corners for its $200 model. But the spec sheet still looks pretty impressive:

The Vernee Apollo Lite is expected to launch in May.

While Vernee is based in China, the company’s website includes links to a number of “licensed” shops that will sell you a Vernee phone if you live in another country.

Just keep in mind that like most Chinese phones, the Vernee Apollo Lite most likely won’t support 4G LTE networks in the United States. You may be able to get by with some 2G/3G support…. and honestly, $200 is a pretty good price fort this device even if you just use it as a portable media player or home phone for making VoIP calls over WiFi.

As CNX-Software points out, the Vernee Apollo Lite is expected to be one of the first sub-$200 phones to feature a processor with ARM Cortex-A72 CPU cores (the Helio X20 chip has two of them with clock speeds of 2.5 GHz, plus four Cortex-A53 cores clocked at 2.0 GHz and four more clocked at 1.4 GHz).

Another cheap phone with the chip is the Doogee P7, which is also a 5.5 inch phone with a full HD display, but less RAM and less storage than the Vernee Apollo Lite.