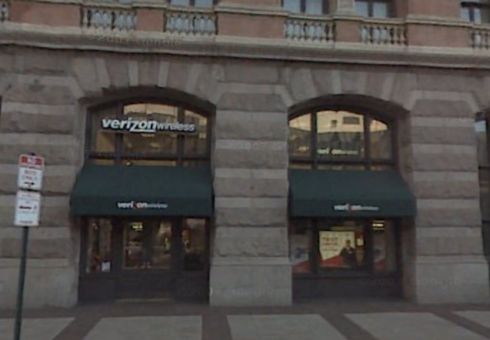 Verizon has confirmed rumors that the company is working with netbook makers to offer mini-laptops in the company’s retail stores. While Verizon won’t talk about the pricing (the rumors say that Verizon will subsidize the up-front cost of netbooks, possibly offering them for $99 or free when you sign up for a long term service plan), a Verizon representative did tell InternetNews that the company plans to carry netbooks in its stores as soon as next month. What she actually said was as early as next quarter, but since Q2 of 2009 starts in April…

There’s no official word on which netbooks Verizon will carry. But there have been reports that the company has been in discussions with HP, Dell, Acer, and Asus.

One reply on “Verizon: Yup, we’ll be selling netbooks in our stores”