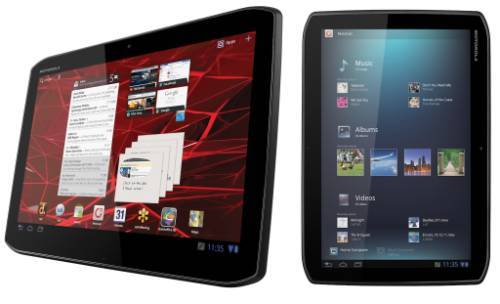 Motorola hasn’t announced the official US pricing for the new XOOM 2 and XOOM 2 Media Edition tablets yet, but the folks at Droid Life have posted details on Verizon’s prices for the upcoming tablets.

These are the on-contract prices, which means you’ll probably have to sign up for a 2 year data plan with Verizon in order to get these prices. You can probably add $100 or $200 to figure out what the off-contract prices would be — but bear in mind, these tablets will have 3G or 4G LTE radios. WiFi-only models will probably be a little cheaper if and when they’re released in the US.

According to Droid Life’s sources, the new Motorola tablets will go on sale starting December 8th, for the following prices:

What remains to be seen is whether anyone will be willing to pay those kinds of prices for Android tablets when Amazon and Barnes & Noble are busy driving down the perceived cost of tablets with the $199 Kindle Fire and $249 NOOK Tablet.