Verizon and Motorola are updating the Droid family of Android smartphones with two new models. The Droid Turbo 2 is the first phone to feature Motorola’s new ShatterShield technology for a screen that’s said to be entirely shatterproof, and the Droid Maxx 2 is a more affordable phone with a big battery.

Both are available from Verizon starting October 29th, and the Moto Droid Turbo 2 will also be the first Droid-branded phone to be customizable using the Moto Maker web tool. Verizon says there will be about a thousand different ways to customize the design of the phone using Moto Maker. 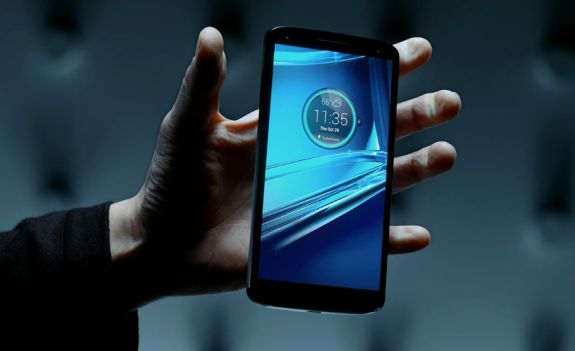 The Moto Droid Turbo 2 features a 3,760 mAh battery for up to 2 days of run time, and it features “Turbo Power” fast charging which is said to offer up to 13 hours of battery life from a 15 minute charge.

If those specs sound familiar, that’s because we saw this phone leaked a while back. At the time it was referred to as the Moto Bounce — and the name makes sense for a phone with a shatterproof screen.

Motorola says that screen is actually a 5-component system, with an aluminum core, a flexible AMOLED display, a dual touch layer, and interior and exterior lenses. 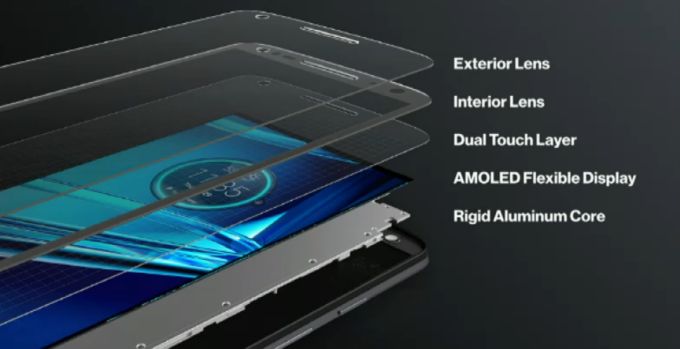 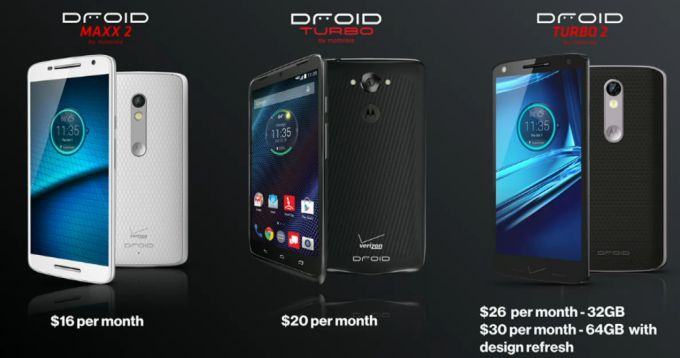 Verizon wills ell the new Droid Turbo 2 for $26 per month (with a contract) for a 32GB model or $30 per month for a 64GB version. For a limited time the wireless carrier will also offer up to $300 when you trade in an old phone… even if it has a broken screen.

The Droid Maxx 2 will run $16 per month. And the original Droid Turbo continues to be available for $20 per month.