Verizon will begin offering WiFi calling via the Advanced Calling feature on two Samsung handset models starting Dec. 8. The company is the last of the major cellular carriers in the US to support WiFi calling. 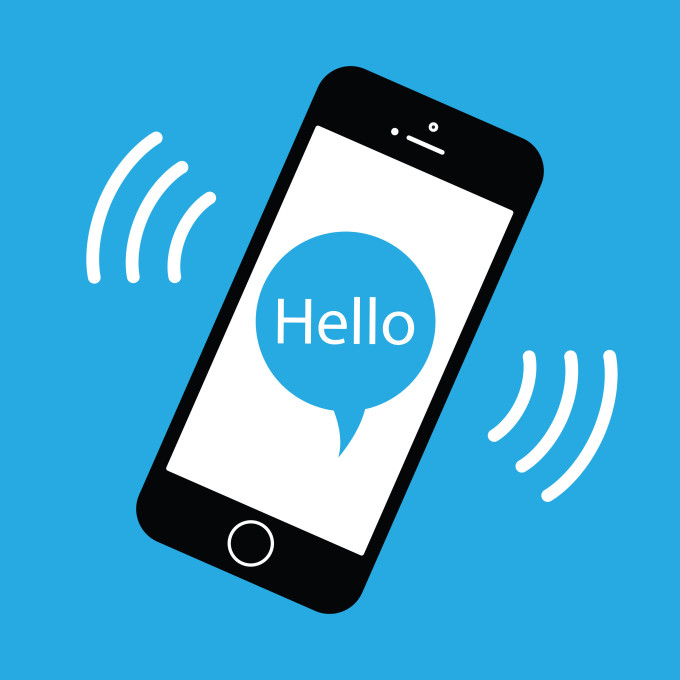 The feature will initially only be available on the Samsung Galaxy S 6 and S 6 Edge, but Verizon plans to add support for additional Android and iOS devices in 2016. The company will roll out software updates to enable WiFi calling.

Verizon isn’t exactly the first US wireless carrier to add support for making phone calls over a WiFi network. T-Mobile has offered WiFi calling since 2007 on a variety of handsets, including Samsung, LG, HTC, ZTE, and Apple models.

Sprint’s WiFi calling is also a few years old and covers both Android and iOS devices. And AT&T recently added WiFi calling to its list of features, but the service is only available on iPhone 6 and newer.

Verizon’s system doesn’t let you use WiFi calling any time you want. When activated, it will only connect you to a WiFi network if you have weak or no access to the cellular network.

While it is similar to using services like Skype or Google Hangouts, the benefit is that you can use your carrier mobile phone number to call anyone, instead of having to activate a specific app.

Verizon has held out on adding Wi-Fi calling to its features list, instead pushing its 4G LTE network, which according to the company’s website, “covers 2.3 million square miles of America.”

At this point, adding Wi-Fi calling just seems to be a way to please consumers that want something they don’t even know whether or not they need.