Game maker and gaming platform operator Valve says the first Steam Machines gaming PCs will probably launch in 2015, not this year as had been expected.

The company is developing a Linux-based operating system called SteamOS which is tied to the company’s Steam game store, as well as a Steam Controller game controller which is designed to make it easy to play keyboard-and-mouse style PC games on a TV.

In a post at the Steam Community, the team says they’ve been testing the controller extensively and plans to incorporate user feedback to improve the experience… but that’s put the whole project a bit behind schedule. 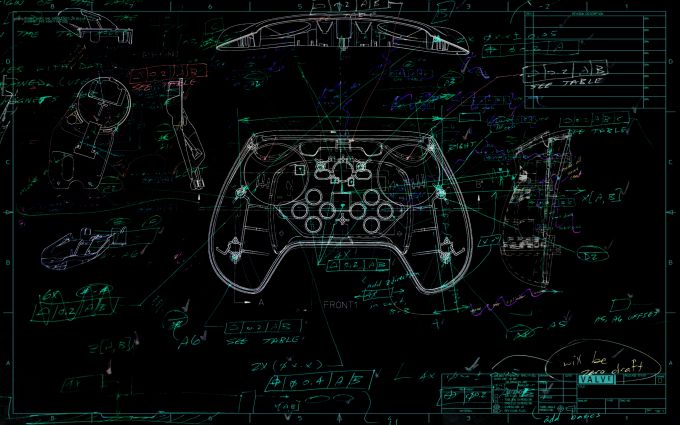 Valve plans to partner with at least 14 PC makers including Gigabyte, Zotac, Alienware, and Origin to produce gaming PCs that’ll ship with SteamOS and Steam Controllers. While some of the first had been expected this year, it sounds like Valve needs a little more time to fine tune the platform so it’s unlikely we’ll see any Steam Machines in the next 6 months.

On the other hand, there’s nothing stopping you from downloading and installing SteamOS beta on your existing PC to turn it into a Steam Machines preview device. You can find details in the Steam OS section at the Steam Community.