The Valve Steam Deck is expected to begin shipping in December to customers who pre-orders the handheld gaming computer for $399 or more. But ever since introducing the Linux-powered PC with a custom AMD processor this summer, Valve has been getting a lot of questions.

So the company has published a FAQ with some answers. Among other things, we’ve learned that you can run non-Steam games on the Steam Deck, if you opt for the priciest model you’ll get a slightly better display, and you the computer supports dual booting. 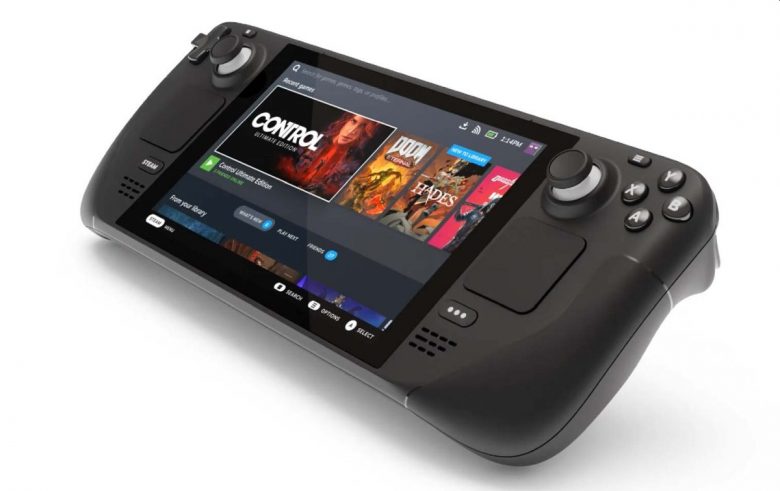 The Steam Deck ships with Steam OS, an operating system that’s based on Arch Linux with a custom user interface, Valve’s Steam game client, and Valve’s Proton software, which allows users to play many Windows PC games on Linux.

But the Steam Deck is a full-fledged computer capable of running different operating systems, and according to Valve’s FAQ, the BIOS won’t block users from installing multiple operating systems. That means you could, for example, install Windows or Ubuntu alongside Steam OS and decide which to run at startups.

Speaking of microSD cards, if you use them with the Steam Deck while it’s running Steam OS, the operating system will format the cards to the ext4 file system. That means they probably won’t be readable by a Windows computer unless you use third-party software.

Other interesting tidbits from the FAQ (some of which have been previously reported):

If you haven’t already pre-ordered a Steam Deck, you’ll have to reserve a place in line: Valve says it currently doesn’t expect new orders to be available until after the second quarter of 2022. But pricing remains the same as it did on day one: