Valve, the company behind the popular Steam gaming platform, is actively working on bringing Steam to Linux. The platform is currently available for PC and Mac users and allows gamers to buy and update games from Valve and other game publishers as well as participate in a community of gamers playing and waiting for the same titles. 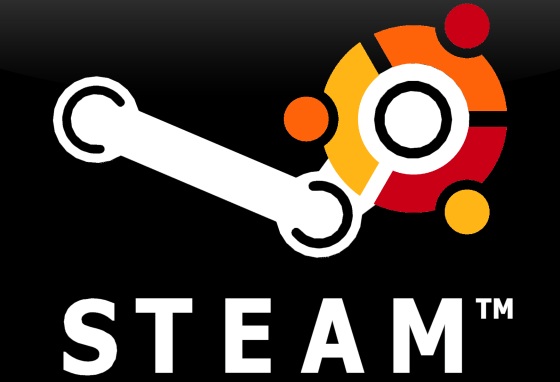 Since last year, a small team at Valve has been hard at work testing the waters for Steam on Linux using Ubuntu 12.04 as a test bed. The team is in the process of porting Left 4 Dead 2 to Linux to start, but the goal is to up the number of Linux-compatible Valve titles soon after.

It looks like Valve’s partners may also get in on this sooner rather than later, though no details are available yet. Just a notice that the mission of the Valve Linux team is to “strengthen the gaming scene on Linux, both for players and developers.”

The plan is to have Steam running on Linux without compromise, so gamers will get a full-featured version and not a poor imitation of the PC/Mac experience. Though the team started with Ubuntu, other Linux distributions will come later.

To keep fans abreast of the latest news, the company launched the Valve Linux blog. So far there’s only one post and no promises about dates or even a preliminary time table. But at least Linux gamers now know that something is in the works and Valve is taking the project seriously.