The Valve Steam Deck is a handheld gaming PC that went up for pre-order this summer for $399 and up, with an estimated ship date of December for folks who got in early, while customers who weren’t first in line were told that their units would begin shipping in early 2022.

Now it looks like early bird customers will have to wait a little while too – Valve says initial shipments have been pushed back to February, 2022. 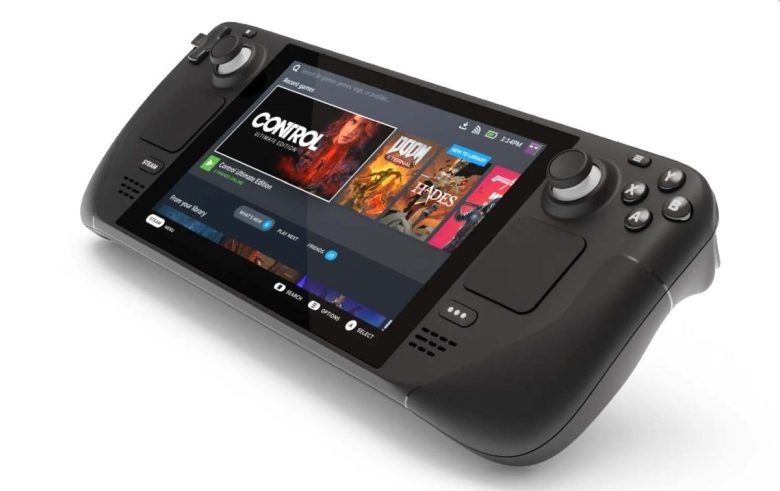 Unsurprisingly, the company blames the delay on “global supply chain issues,” noting that the facilities responsible for manufacturing the hardware simply aren’t getting their hands on components in timely enough fashion for Valve to begin shipping the Steam Deck in December as originally planned.

Valve note that the entire queue is now being pushed back about two months. According to the Steam Deck reservation page, placing an order today means you’ll get a device after Q2, 2022. And customers who had already reserved one will keep their place in line… but the line has shifted, so some devices that were supposed to ship in the second quarter of 2022 might not arrive until Q3.

The good news is that Valve only charges $5 for a reservation, so folks who reserved a Steam Deck aren’t out a lot of money. Still, if you don’t feel like waiting, you can cancel your reservation. Valve notes that if you cancel within 30 days of creating a reservation, your $5 will be refunded to your original form of payment. If you cancel after 30 days, it will be refunded to your Steam Wallet.

If you want to keep your place in line though, that $5 gives you the opportunity to buy a Steam Deck when Valve begins sending out invites in February. The company will charge $399 for an entry-level configuration with 64GB of eMMC storage, $529 for a model with a 256GB NVMe SSD, or $649 for a 512GB model.