Valve’s Steam Link is a small device that lets you stream PC games to your TV. Connect the $50 device to your TV with an HDMI cable, plug in an Ethernet cable, and connect a game controller and it’s like having a gaming PC in your living room… without having to actually move your gaming PC to your living room.

You do still need a PC somewhere in your house though — Steam Link streams games from your computer, not from the internet.

It’s a device that can do some pretty cool things, but it’s appeal is obviously limited to a certain subset of gamers.

Now Valve has announced it’s discontinuing its Steam Link hardware about three years after introducing the device, but that’s not quite the end of Steam Link — there are still mobile apps and smart TV apps that serve a similar function. . 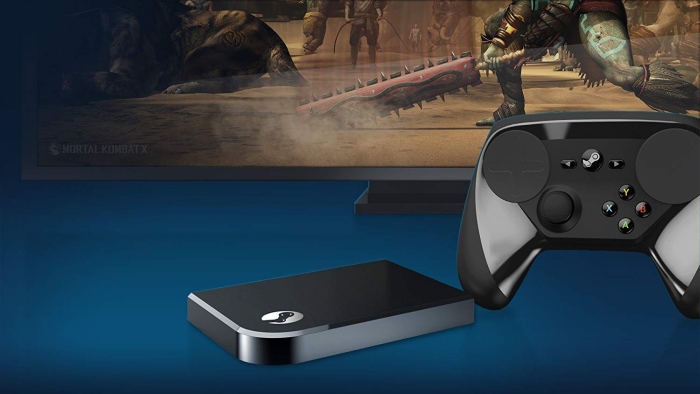 Valve has posted an update to the Steam website explaining that the Steam Link device is sold out in Europe, and supplies are limited in the United States. While the company plans to continue supporting existing customers, there are no plans to produce any new Steam Link devices.

The good news is that you might not actually need hardware to stream Steam games from a PC to other devices connected to your home network.

This year Valve launched Steam Link apps that let you stream games from a PC to a variety of devices including Android phones, tablets, or Android TV devices as well as to Samsung smart TVs. No extra hardware required.

Of course, not everyone uses Android, but unfortunately Apple rejected Valve’s Steam Link app for iOS.

Update: Still hoping to get your hands on a Steam Link? Until Nov 27th (or until supplies sell out), you can pick one up from the Steam Store for $2.50 or pay just $35.61 for a Stream Link + Steam Controller (the Controller alone norrmally sells for $50, but it’s on sale for $35 right now).