After spinning off from Sony, VAIO began selling premium laptops and tablets first in Japan, and then the US. Now the company is getting ready to launch a few new models with premium specs… and premium price tags.

The VAIO S13, VAIO S15, and new VAIO Z laptops should be available starting in February. 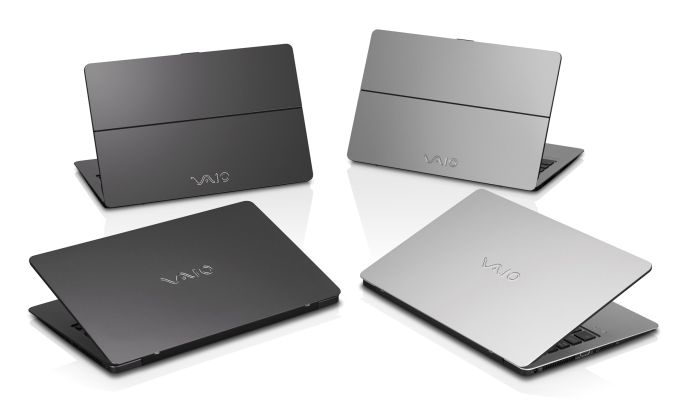 The most impressive of the bunch is probably the VAIO Z Flip, a 13.3 inch notebook with a 2560 x 1440 pixel touchscreen display that can flip around so that you can hold the computer like a tablet. The computer also has an active digitizer with support for pressure-sensitive pen input.

VAIO says the convertible notebook features 8GB to 16GB of RAM, 256GB of solid state storage, and the PC measures less than 0.66 inches thick and weighs about 3 pounds.

The Vaio Z Flip is expected to be available in the US in February for $1800 and up, while the non-touch version of the laptop should sell for $1500 and up.

The VAIO S13 and VAIO S15 laptops, meanwhile, are more affordable systems with less sleek designs… they’re still not exactly cheap though. US prices are expected to start at $1100. 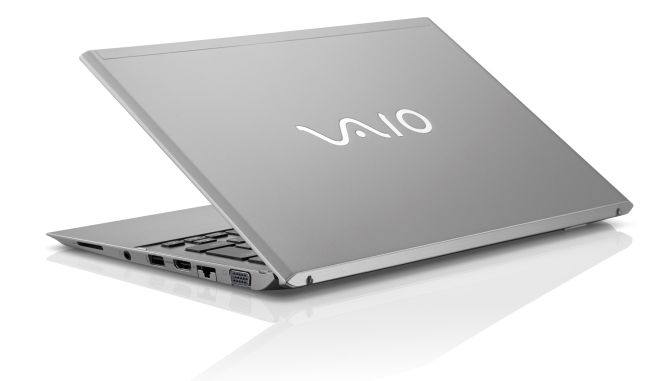 VAIO’s 15 inch model measures about an inch thick and weighs about 5.5 pounds, but it has beefier specs including 8GB of RAM, 1TB of solid state storage, and HDMI and VGA ports.