Budget smartphone company BLU is often criticized for failing to roll out operating system updates for its Android phones. But this week the company did roll out an update… and it’s causing serious problems for users.

The latest update for the BLU Life One X2 won’t let users login to their phones after it’s installed. BLU says it’s “investigating and trying to fix the issue,” but it’s hard to see how any sort of software update will help users who have already installed the update.

For now, if you’ve got a working BLU Life One X2 your best bet is probably to avoid installing any updates until the issue is resolved.

Update: BLU has released a fix, but you need to email the company at [email protected] to receive software that you then download to a microSD card which you then insert into the phone… and the solution may be too late for some users. 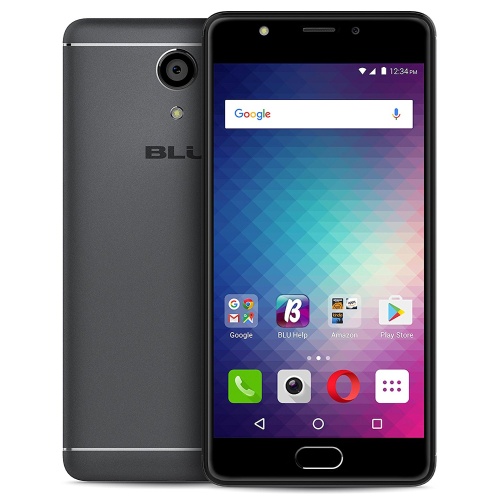 Here’s what seems to be happening: users receive an over the air update, install it, and wait while their phone reboots. But instead of allowing users to unlock their device using their existing PIN or pattern, the update seems to reset the PIN… giving users no way to login.

The only solution seems to be to performing a factory reset, which wipes all your data, but allows you to set up the device all over again… although some users say even that isn’t working.

It’s unclear how this software update was released without proper testing, but it sets a pretty dangerous precedent. Generally speaking you want users to install updates because not only can they add new features and functionality, but they can also patch dangerous security vulnerabilities. But every time an update like this goes awry, it could make users a bit more wary of installing updates as they become available.

Meanwhile, I suppose this is as good a time as any to remind you that you should probably be backing up important data from your phone on a regular basis. There are plenty of apps and services that will automatically let you save copies of pictures you snap with your phone’s camera to the cloud, for instance.