Rumor has it that Facebook’s parent company Meta has been rethinking its smart display strategy. While the company’s Portal line of displays were originally positioned as Alexa-enabled consumer devices for making Facebook Messenger video calls without a PC, the future of the lineup could be enterprise tools for video conferencing.

But that doesn’t mean that Meta is done adding new features to its existing models. Today the company announced that you can use select models as a second screen for your PC or Mac. 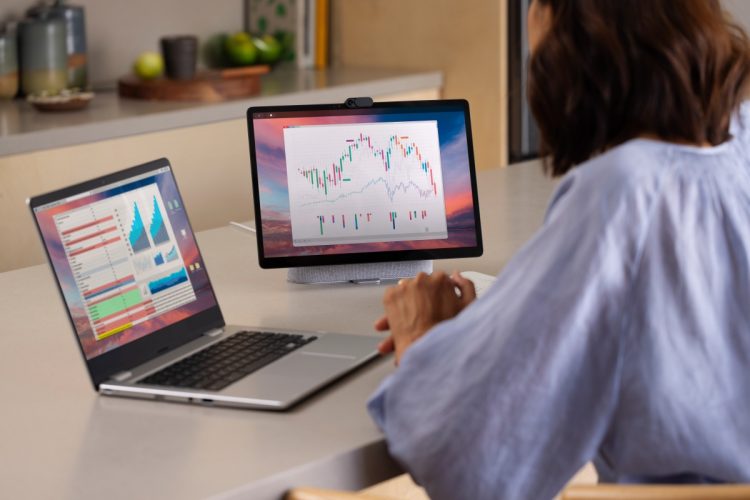 In order to do that, you’ll need the Duet Display app, or actually two apps. The first is a free app that you can install on one of the two currently supported Meta Portal devices:

The second app is the desktop Duet Display app for PC or Mac, which is available for $15 or for $2.09 per month if you want to take advantage of the extra features that come with a Duet Air subscription.

Once everything is set up, you can treat your Portal smart display as a wireless second screen for your laptop or desktop computer. That means you can drag and drop apps, windows, or other content between screens, freeing up space on your primary display. Note that you can’t use the Portal for video calls while using Duet Display though.

Meta has also released a new Meta Portal Companion app that allows Mac users to do things like share their computer screen on a call, adjust volume in Zoom, Workplace, or BlueJeans calls using hand gestures, or send meeting links from a Mac.

In other words, while these new features are rolling out for existing Portal devices aimed at consumers… they sure seem like they’re aimed at the work-from-home crowd, and could indeed be a sign that the future of the Meta Portal platform could indeed lie in productivity and enterprise experiences.

Another hint? Every member of the Meta Portal lineup is currently on sale at discounted pricing. But models that don’t support these new features appear to be going for fire sale pricing, while the models that do support the Duet Display app are seeing more modest discounts. It sure looks like Meta might be trying to clear out stock of the consumer-only models: