This month the USB Promoter Group announced that an update to the USB4 specification is on the way, and that it will double the top data transfer speeds from 40 Gbps to 80 Gbps.

But it turns out that some USB4 v2 devices may go even faster than that, with support for speeds up to 120 Gbps… although there’s a catch. 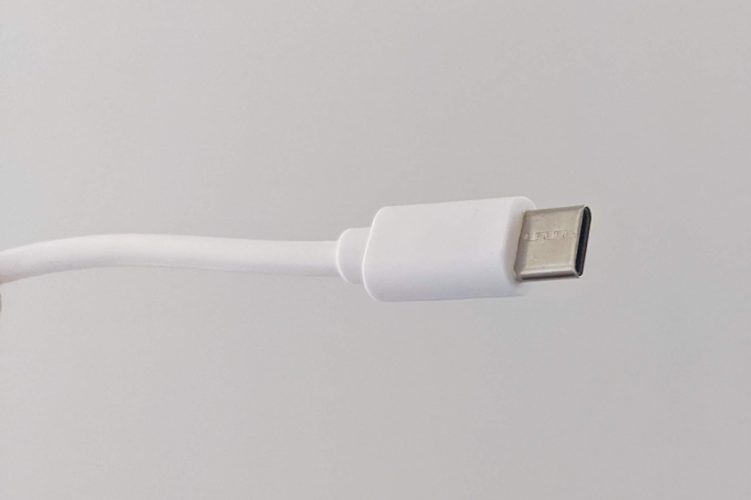 While the USB Promotor Group hasn’t released the full USB4 v2 specification yet, Angstromics did a little digging and found that it’s likely that the new standard will likely add support for one-way data transfers up to 120 Gbps.

Among other things, that would bring support for DisplayPort 2.0’s Ultra High Bit Rate (UHBR20) protocol, allowing you to connect a PC or mobile device to a 8K, 144 Hz HDR display using a USB4 v2 cable or docking station.

But here’s the catch: if send video out over a 120 Gbps connection, you will cut your device’s ability to receive high-speed data in half to 40 Gbps.

That’s because the USB Type-C connector has two pairs of high-speed data links: two for sending data and two for receiving data. USB4 version one supports 20 Gbps per lane, which mean you could send and receive up to 40 Gbps at the same time. USB4 v2 will double that to 40 Gbps per lane for a total of 80 Gbps of bidirectional bandwidth.

But USB also supports an asymmetric setup. So instead of 2 transmit + 2 receive links, you can have 3 transmit + 1 receive. And that means instead of sending 80Gbps in both directions, you can send 120 Gbps to a display or other devices and receive 40 Gbps.

Of course, the USB Promotor Group hasn’t officially confirmed this capability yet, so we may need to wait for the full specification to be released before we know if this will really be an option. But we should know more this fall: the group has promised to release more details ahead of the upcoming USB Developer Days events scheduled for November. 2022.