When Apple decided to do away with headphones jacks for its latest iPhones, a lot of people were upset. But some people are annoyed for different reasons than others: some really don’t want smartphone makers to give up on the tried and true 3.5mm jack. Others are fine with leaving it behind… but are disappointed that Apple is using its own proprietary Lightning Port as a solution.

That’s because headphones designed to plug into an iPhone will only work with an iPhone and not with other phones, laptops, tablets, or other devices.

Now the group that approves specifications for USB ports has a new solution: the USB Implementers Forum has introduced a new standard for delivering audio over USB Type-C. In other words headphone and speaker makers can now create products that plug into a wide range of products that doesn’t include Apple’s latest iPhones. 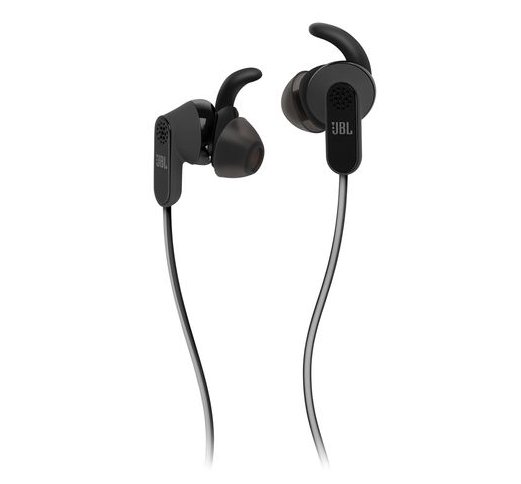 USB Type-C is that small new reversible plug that’s starting to show up on modern Android and Windows smartphones and even some laptops.

The port, is similar in size to a micro USB port but the new standard can support higher data transfer speeds and the delivery of more power, allowing you to use the same port to charge some phones or tablets and connect it to an external 4K display. The USB Type-C port even replaces a traditional power jack on some laptops.

What distinguishes USB Type-C from Apple’s Lightning port is the fact that it’s an open standard that’s used across a wide range of products from different companies.

So while you’d still need an adapter to connect your analog headphones with a 3.5mm jack to a phone that has a USB Type-C port, a company that releases headphones specifically designed for USB C knows that they’ll work with a Google Nexus 6P or a Microsoft Lumia 950 XL, since both phones have USB C ports.

What remains to be seen is whether we’ll also see phones (or headphones) with additional USB Type-C ports so that you can actually charge your phone while listening to music using a wired headset.