The United States Department of Defense has updated a list of companies it considers “Communist Chinese military companies,” and one of the most notable additions is Xiaomi, the world’s third-largest phone maker in terms of shipments.

Thanks to an executive order signed by president Donald Trump in November, that means US investors to sell or divest of any shares in the company by November of this year… although with a new administration coming into the White House next week, a lot can change in the coming months.

For its part, Xiaomi has issued a statement insisting that the company is “not owned, controlled or affiliated” with the Chinese military and that Xiaomi “has been in compliance with law” in regions where it conducts business, which would presumably include the United States. 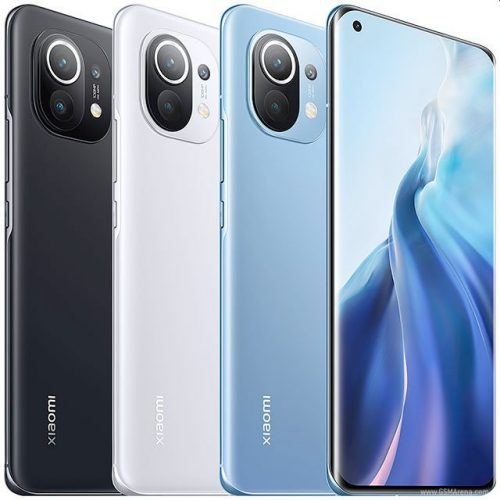 While Xiaomi doesn’t sell smartphones in the United States, the company does offers a handful of other products including Android TV boxes, wireless speakers and headphones, and smart home accessories.

But the move by the Trump administration could hurt Xiaomi in the pocketbook by forcing US investors from cutting ties with the company. That could impact the company’s ability to develop and sell new products moving forward.

The administration has already taken similar steps against Chinese electronics companies Huawei and ZTE. But while both of those companies receive substantial investment from the Chinese government and domestic investors, much of Xiaomi’s money comes from abroad.

The good news for Xiaomi is that the US hasn’t put the company on its “entities” list, which would prohibit US companies from doing any business at all with the company. That move, which the US has already taken against Huawei, would cut off Xiaomi’s access to technologies developed by US companies including Qualcomm processors and Google’s Android processors.

via CNBC, 9to5Google, and The Verge

One reply on “US labels Xiaomi a Communist Chinese military company, pushing US investors to divest”