So there’s good news and not-so-good news on the “right to repair” front. As Motherboard reports, the good news is that the US Copyright Office just proposed new rules that would make it legal for anyone to circumvent DRM or otherwise hack or jailbreak their own devices in order to repair them or install software that would not otherwise be available.

The bad news, as Boing Boing’s Cory Doctorow notes, is that there are some weird restrictions on what you can do.

Basically it’s legal to jailbreak your phone or use software to unlock it so that you can use it on a different wireless network. But it’s not legal for anyone who creates a tool for doing that to share it. 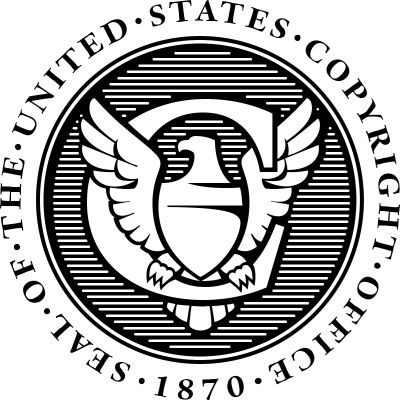 In other words,the proposed rules make it legal for anyone to develop the tools to jailbreak their device… and it adds new categories of devices to the list of things you’re allowed to hack: you can jailbreak an Amazon Echo, Google Home, Apple HomePod, or other smart speakers.

But you’re theoretically supposed to develop your own tools for hacking those devices and you’re not allowed to share them with anyone.

In practice, odds are that if you plan to root or jailbreak your phone, you’re going to download a tool from the internet to do it. And under these rules you probably won’t get into any legal trouble for doing it. But folks who develop and upload those tools still could.

The proposed rules would be the latest in a list of exemptions to Section 1201 of the 1998 Digital Millennium Copyright Act. The US Copyright Office considers petitions for changes to the list of exemptions every three years, and it sounds like the latest set are some of the most consumer-friendly yet… but even if they’re adopted there are still a bunch of things you’re not going to be legally allowed to do.

For example, even as the Copyright Office is expanding the list of things you’re allowed to jailbreak, it’s leaving “game consoles, set-top boxes, DVD and Blu-Ray players, and similar devices that typically are operated using buttons” out in order to discourage using those devices for piracy.