UPERFECT has been selling laptop docks for a few years, offering customers a device that effectively lets you use your smartphone (or Raspberry Pi or other small PC) like a laptop computer.

The original UPERFECT X is a 13.3 inch model with a 1080p IPS touchscreen display. The UPERFECT X Lite is a cheaper model with a 14 inch non-touch display. And the UPERFECT X Pro steps things up with a 15.6 inch 4K touschreen. Now there’s a new model for folks looking for something a little more compact: the 11.6 inch UPERFECT X Mini. 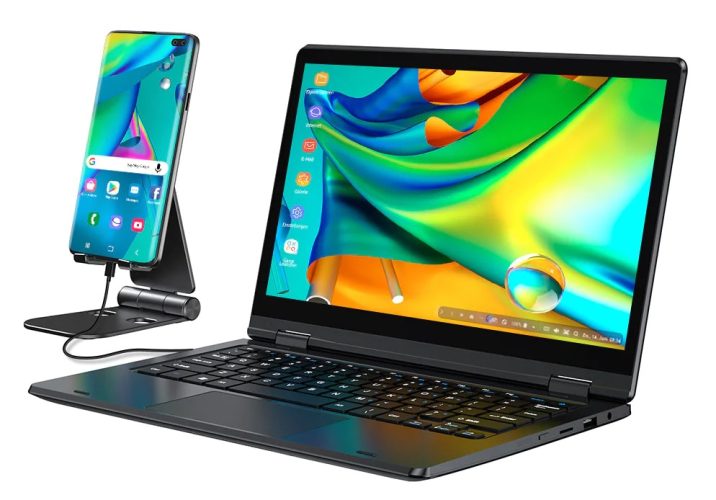 Like all of the company’s lapdocks, the UPERFECT X Mini basically looks like a thin and light laptop computer. But it doesn’t have its own processor, memory, storage, or operating system. It’s basically a display, touchpad, keyboard, and USB hub designed to connect to a smartphone or other small computers.

Have a Samsung smartphone with support for the company’s DeX software? Then you can plug it into a UPERFECT X series laptop dock to run your Android apps with Samsung’s desktop-style user interface. Motorola users with a supported phone can use the company’s Ready For interface. And if you don’t have one of those devices, there are a handful of apps in the Google Play Store designed to give Android a desktop-style UI. But you’ll need a phone that supports video output over a USB port.

Specs for the new UPERFECT Mini X include:

The company says you can connect your phone to the UPERFECT X Mini with a single USB-C cable which transfers video from the phone to the lapdock display while also allowing you to use the lapdock’s keyboard, touchpad, and touchscreen as an input device for apps running on your phone.

You can also use the lapdock like a hub, with its additional USB, headphone, and HDMI ports extending the functionality of your phone. 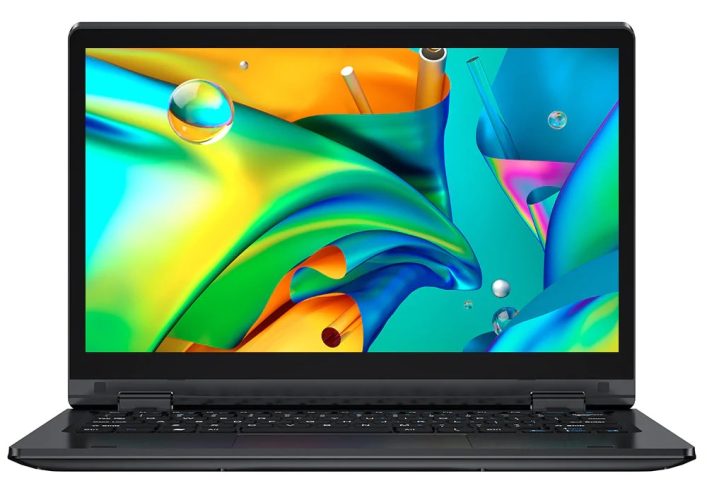 The 10,800 mAh battery is said to offer around 6 hours of battery life and takes 2-3 hours to fully charge.

The UPERFECT X Mini is available for pre-order now and it has a list price of $300, but UPERFECT is offering a $50 discount if you use the code XMini50 when placing a pre-order. There’s also an optional smartphone stand that sells for $30 (or $20 while it’s on sale).