HP may be planning to launch a new 10 inch tablet soon. An unannounced device called the HP 10 G2 showed up at the FCC and Bluetooth SIG websites recently.

The name suggests the new tablet will have a 10 inch display… and it’ll likely be an update to the original HP 10 tablet, which mean it will probably run Google Android software, as seen in at least a few of the photos at the FCC website.

HP does sell 10 inch Windows tablets, but they follow a different naming scheme. 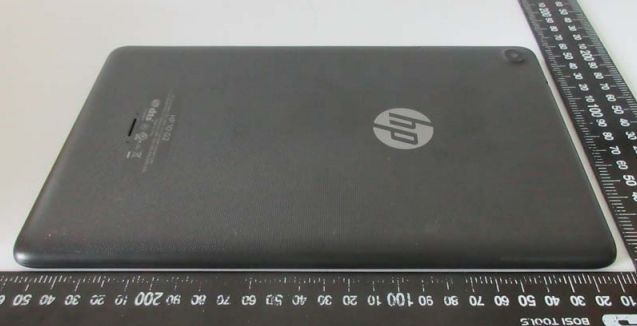 The HP 10 G2 features a MediaTek MT8127A processor. That’s a quad-core ARM Cortex-A7 chip with Mali-450 graphics and a top speed of 1.5 GHz, which should make it a bit faster than the 1 GHz Allwinner A31S chip used in the original HP 10.

Still, this an entry-level or mid-range processor from MediaTek, and the chip is more than a year old, suggesting that the HP 10 G2 will be a budget tablet rather than a high-performance model.

Other known specs include 802.11b/g/n WiFi and Bluetooth 4.0. The tablet features front and rear cameras, and the FCC pictures seem to show a covered microSD card slot below the power and volume buttons. There’s a headphone jack at the top of the tablet and a microUSB port at the bottom.