Last year Keith Myers ported the open source version of Google’s Chrome OS so that it could run on the GPD Pocket and GPD Pocket 2 mini-laptops. But the software was a bit buggy at the time, with issues affecting audio, screen rotation, and other hardware.

Now Myers is back with a new Chromium OS build for the GPD Pocket line of computers. Not only is it based on a more recent version of Google’s Chromebook operating system, but it also fixes many of the software issues affecting earlier builds. 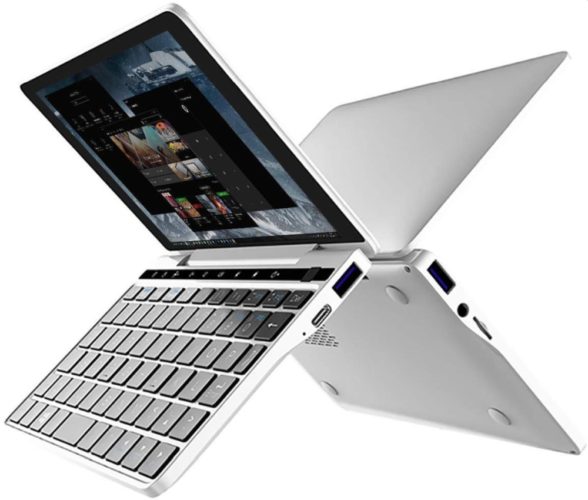 Myers says audio, WiFi, and Bluetooth are all working in the latest build, which he’s been testing for a few weeks. And if you want to enabled the Linux Beta feature in Chromium (also known by its code-name of “Crostini,”) this build will load Debian 10 in the Linux container.

The GPD Pocket 2 is a newer model with an improved design and better performance. At the moment, you an pick up a GPD Pocket 2 for $540 from the official GPD store at AliExpress. This model features an Intel Celeron 3965Y Kaby Lake processor, 8GB of RAM, and 256GB of storage, but GPD has also offered higher-priced models with up to a Core m3-8100Y processor in the past.

The computers usually ship with Windows 10 pre-installed, but like most modern PCs, they can run other operating systems as well. In addition to Chromium OS, there’s a build of Ubuntu Mate optimized for GPD Pocket devices and other mini PCs, and I’ve had (somewhat limited) success coaxing other GNU/Linux distributions to run on the GPD Pocket 2.