Chinese company LeEco made a name for itself in its home country with a series of smartphones, smart TVs, and digital media services. Last year the company entered the US market by launching its first phones and TVs designed for the United States… and by announcing plans to acquire TV maker Vizio for $2 billion.

Now it looks like that acquisition isn’t happening. The announcement comes on the heels of reports that the deal was stalled and that LeEco is running into money trouble and scaling back its plans for the United States. 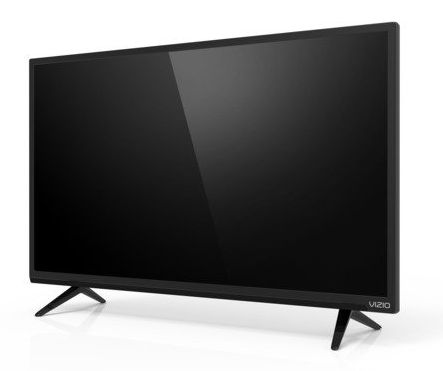 Now LeEco says the “merger agreement to acquire Vizio will not proceed due to regulatory headwinds.”

The two companies do plan to continue working with one another, which means you could see LeEco software running on Vizio smart TVs.

But this is the latest in a string of stories suggesting that LeEco’s international expansion has not been going well. On the one hand, not spending $2 billion on a merger could save LeEco some cash. On the other hand, the deal probably would have been one of the simplest way for LeEco to gain some market traction in the States, where Vizio TVs are already pretty popular.

2 replies on “Update: LeEco is not acquiring TV maker Vizio after all”