Yesterday HP announced that it had begun testing the first low-power servers based on its Project Moonshot designs, and that the new servers could enter production later this year.

Last year when HP unveiled its plans to invest in new low-power server technology, the company was focusing on technology featuring clusters of ARM-based chips.

HP has since reached out to let us know that the new Gemini server platform will initially be available with Atom chips, the design is actually “processor neutral,” which means that it can also support ARM-based chips. 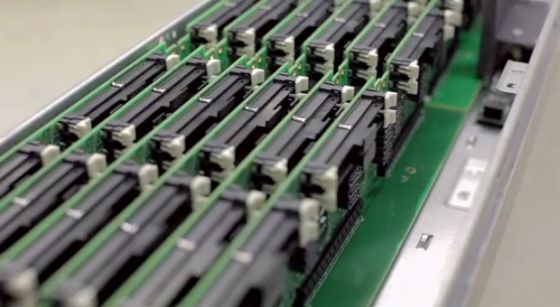 HP is using the codename Redstone for its ARM-based development platform, and says that while the most recent announcement highlighted the use of Intel’s Centerton chips, Redstone devices are “still on track to begin shipping to HP Labs and select customers later this year.”