AMD’s upcoming Ryzen processors are expected to be up to 40 percent faster than the company’s previous chips, giving Intel’s high-end desktop processors a run for their money.

But now AMD says that’s not true. PC World reports that the company did test its Ryzen chips with the older version of Windows, AMD only plans to release and support drivers for Windows 10. 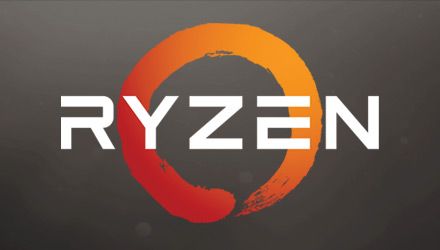 That’s consistent with reports from last year that said both AMD’s Zen chips and Intel’s Kaby Lake processors would only officially support Windows 10.

While a growing number of Windows users are running the latest version of Microsoft’s operating system, about 39 percent of users were still running Windows 7 in November, according to Microsoft’s own numbers, even though mainstream support for the operating system ended in 2015.

Microsoft does plan to continue offering extended support for Windows 7 for three more years, but most new PCs are sold with Windows 10 pre-loaded, which means the people most affected by the lack of official support for Windows 7 will be folks who either want to build their own computers or downgrade the OS on a pre-built system. 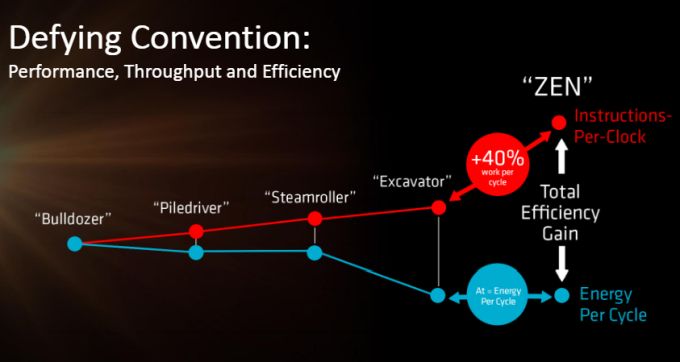 The first AMD Ryzen chips are expected to ship in March.

Note: We’ve updated our original article, as has ComputerBase.