Nokia phones have been making a comeback in recent years… but the new Nokia is quite literally a different company, with Nokia-branded devices coming from a new-ish company called HMD Global that bought back the rights to the name from Microsoft a few years ago.

But things could have happened differently. Before Microsoft acquired Nokia’s smartphone division and started selling Lumia-branded phones with Windows software, Nokia was trying a few different strategies for staying relevant in the smartphone space.

And now two alleged prototypes that never saw the light of day are up for auction on eBay, providing a look at an alternate history where Nokia kept making its own smartphones. 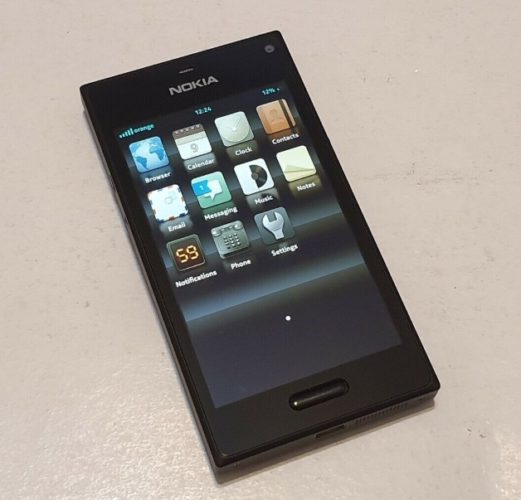 The Nokia Kataya prototype could be yours for $1,499, and it appears to be a device with the model number RM-842 and an unknown operating system with a web browser based on WebKit.

NokiaPowerUser notes that it could be an extension of Nokia’s smartphones designed to run the Linux-based Maemo/MeeGo operating systems and/or a version of the Meltemi/Asha OS.

The Nokia Ion Mini, meanwhile, is an Android-powered phone with a Qualcomm Snapdragon 400 processor, 1GB of RAM, 8GB of storage and a tiny 800 x 480 pixel display.

It’s going for $1,999 on eBay and totally isn’t worth it if you plan to actually use the Ion Mini as a phone. In addition to its dated specs, the phone ships with Android 4.3 and will likely never get an official update to anything newer. 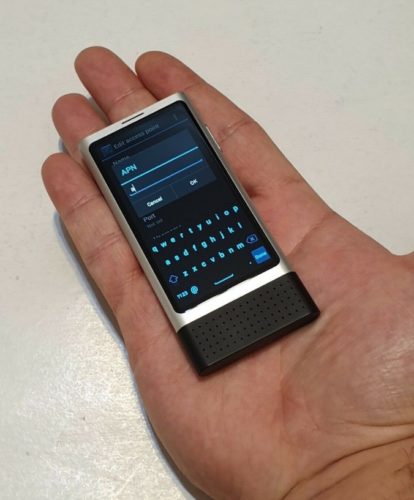 On the other hand, it’s a piece of mobile computing history from somewhere around 2013 or 2014 that kind of looks like the spiritual predecessor to today’s Palm phone — a  compact smartphone that bucks the trend of ever-larger sizes.

While it’s unclear just how small the Ion is, the iPhone 5S next to it in one image has a 4 inch display, which should give you a sense of scale. 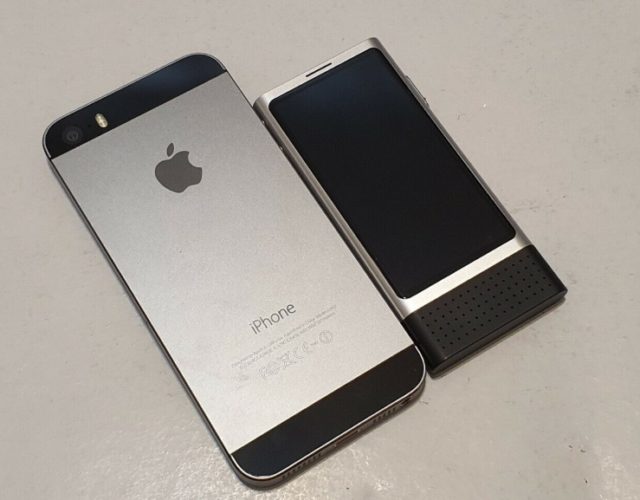 One reply on “Unreleased Nokia smartphone prototypes show up on eBay”