There was a time when it wasn’t hard to sign up for an unlimited wireless data plan in the US… and then most major carriers got rid of them. But over the past few years they started making a comeback on select carriers.

Sprint and T-Mobile have been offering “unlimited” data for a while, with those quotes indicating that there were some major restrictions on how you could actually use the data. A bunch of MVNO carriers including Boost, Cricket, and Straight Talk also offer “unlimited” plans.

Then this week Verizon jumped on the bandwagon. And tomorrow AT&T will as well. 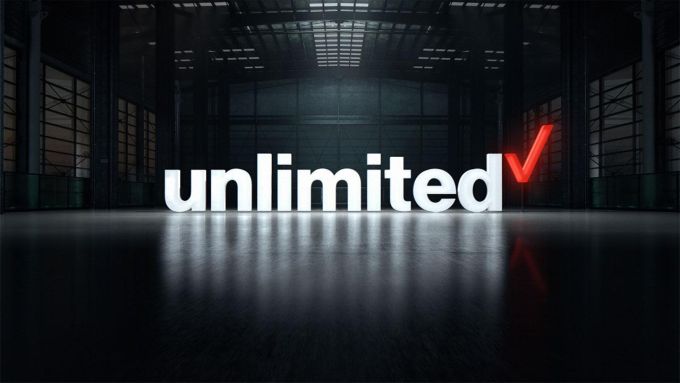 AT&T has actually been offering an unlimited option for DirecTV subscribers, but starting February 17th anyone will be able to sign up for a plan that offers unlimited talk, text, and data.

Note that the plan doesn’t include tethering, and if you exceed 22GB of data usage during a billing period, AT&T warns that it may “slow speeds during periods of network congestion.”

Verizon’s new unlimited plan has the same 22GB soft cap. The companies aren’t saying they will slow your connection speed if you hit that figure, but they do reserve the right to do so.

Unlike AT&T, Verizon does offer 10GB of high-speed data tethering for unlimited customers. After you hit that cap you can continue to tether at 3G speeds.

T-Mobile responded to Verizon’s announcement by matching the tethering feature.