There haven’t been many smartphones with physical keyboards since BlackBerry exited the mobile phone business. But a few years ago Unihertz launched an Android-powered BlackBerry clone called the Unihertz Titan.

Now the company is getting ready to launch a newer, smaller model called the Unihertz Titan Pocket. 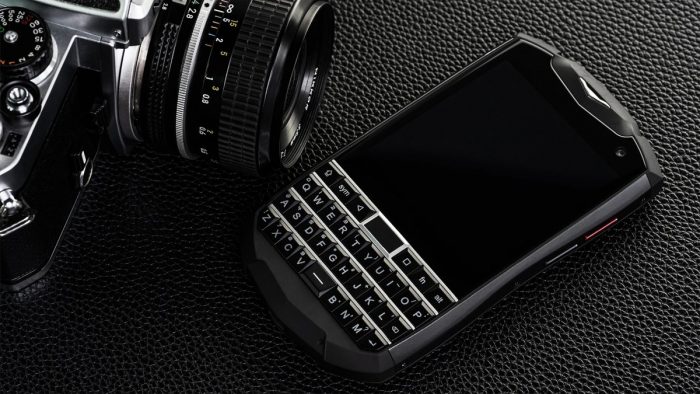 Like the original Titan, the new Titan Pocket will be available for pre-order at a discounted price through a Kickstarter crowdfunding campaign before becoming more widely available.

Unihertz hasn’t announced pricing or detailed specs yet, but the company has posted a teaser video and a promotional website that gives us a good look at the upcoming phone.

When placed side-by-side with the original Unihertz Titan, the new model is shorter and thinner which should make it easier to hold in one hand and more comfortable to slip into a pocket. But that means you’ll also have a smaller (possibly more cramped) keyboard and a display that’s smaller than the 4.6 inch screen on the original Titan. 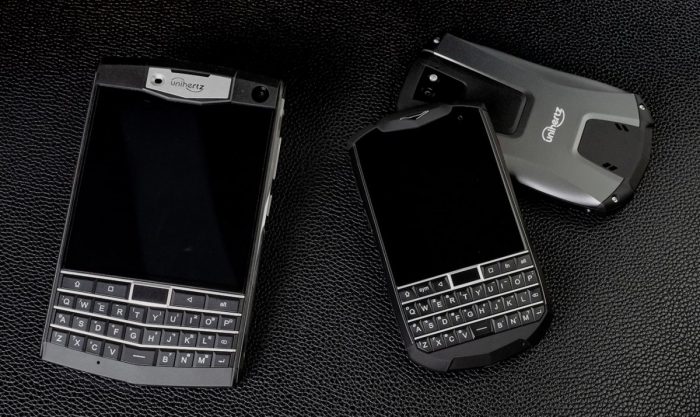 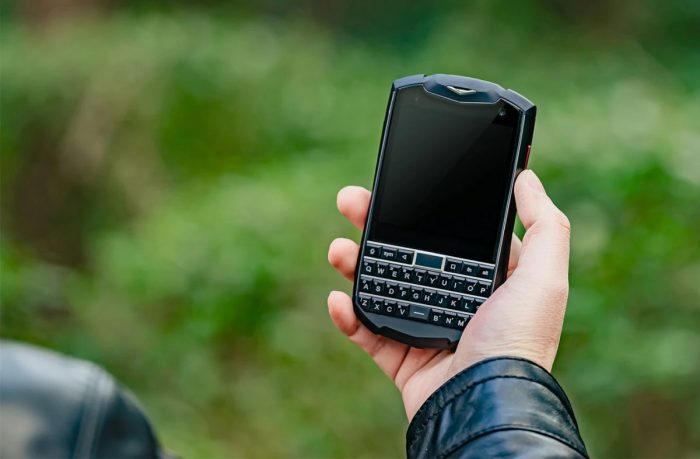 Unihertz says folks who pre-order during the Kickstarter campaign will be able to save 47-percent off the retail price. You can sign up to be notified when the campaign goes live at the Unihertz website.