Unihertz is getting ready to launch yet another smartphone with a tiny screen. The new Unihertz Jelly 2 features the same MediaTek Helio P60 processor, 6GB of RAM, and 128GB of storage as the Unihertz Atom XL 4 that hit Kickstarter earlier this year. But it packs them into a more compact body.

While the Atom XL has a 4 inch screen and a rugged design, the Jelly 2 has a 3 inch display and a basic plastic body.

The Unihertz Jelly 2 will be available for pre-order through a new Kickstarter campaign set to launch in July. 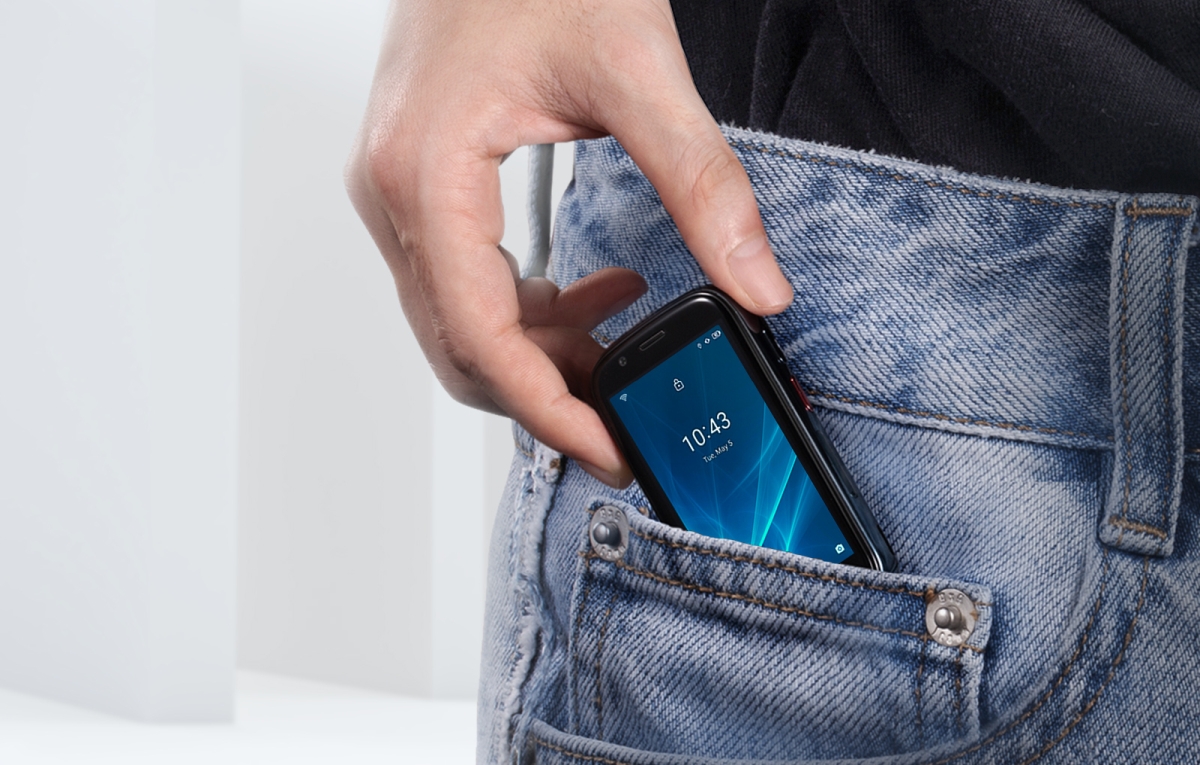 As the name suggests, this isn’t the first Jelly phone. The original was introduced in 2017 and featured an even smaller 2.45 inch display and rather underwhelming specs (including a 1.1 GHz quad-core processor and up to 2GB of RAM and 16GB of storage).

The updated model has beefier specs:

The Helio P60 processor is an octa-core chip with 4 ARM Cortex-A73 CPU cores, 4 Cortex-A53 cores, and Mali-G73 MP3 graphics. It’s not exactly a speed demon, but it’s a nice spec bump from the quad-core chip powering its predecessor.

The Jelly 2 also supports NFC, features a rear fingerprint reader, a USB-C port, dual SIM support, and has an infrared sensor and a programmable key.

Like the original Jelly, the new Jelly 2 is a 4G phone, and like its predecessor, the new phone has both a microSD card reader and a headphone jack.

While Unihertz hasn’t announced the retail pricing for the Jelly 2 yet, but a limited number of phones will be available for just $129 for Super Early Bird backers of the upcoming Kickstarter campaign. You can sign up to be notified when the campaign goes live.

via MrMobile, who has already posted a video review: