The company that brought us the 2.45 inch Jelly smartphone in 2017 and the similarly-sized Atom a year later took a weird detour last year, by launching a BlackBerry clone called the Titan.

Now Unihertz is returning to the small-screen smartphone space with a new model that’s larger… but still not very big.

The upcoming Unihertz AtomXL will have a 4 inch screen, making it smaller than most (but not all) modern smartphones. 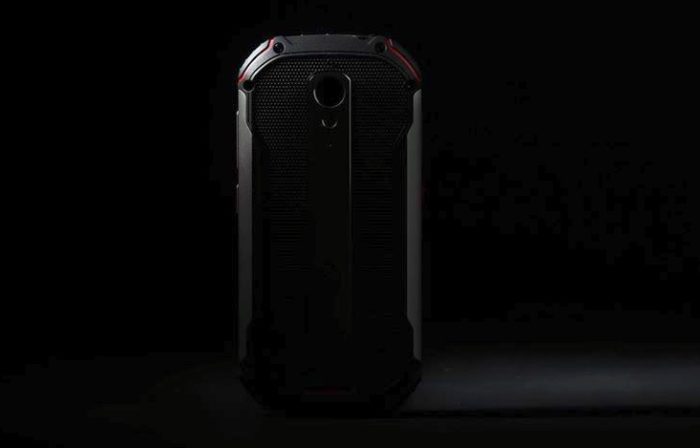 The company plans to launch a Kickstarter campaign for the Atom XL on February 25th. We don’t know anything about the price, release date, or key specs like the processor, memory, screen resolution, or battery.

But we do know that the screen isn’t the only thing that’s bigger on the AtomXL.

Unihertz says the new phone will have a 48MP camera, which is a step up from the 16MP rear camera used for the original Atom smartphone. Of course, there’s more to camera quality than megapixels, but we’ll probably have to wait until closer to February 25th to find out more about the camera image sensor and the phone’s other specs.

One other tidbit — Unihertz says the phone is “perfect for your outdoor activities,” suggesting it’ll have a rugged design, much like its smaller predecessor.