As promised, the latest small-screen smartphones from Unihertz is up for pre-order through a Kickstarter campaign starting today.

It’s not the phone for every fan of smaller screens though — it’s very much a device meant for outdoor use. It has a rugged design (with intentionally big bezels) and the Atom XL model even has a DMR Walkie Talkie feature for two-way communication where cellular coverage might be spotty.

While Unihertz promised that Super Early Bird pricing would start at $169, those deals sold out almost immediately. But you can still reserve a phone by backing the crowdfunding campaign for $209 or more — if all goes according to plan, the Atom L and Atom XL should begin shipping in June. 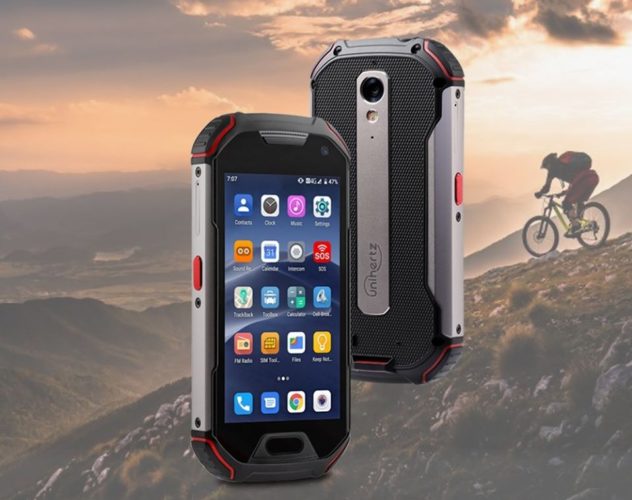 Both models of the smartphone have a rugged design that meets MIL-STD-810G standards and has an IP68 rating for water and dust resistance.

They both ship with Android 10 and feature a 4,300 mAh battery, and a fingerprint reader, an IR port, a headset jack. Both have a custom programmable button on the side of the phones. 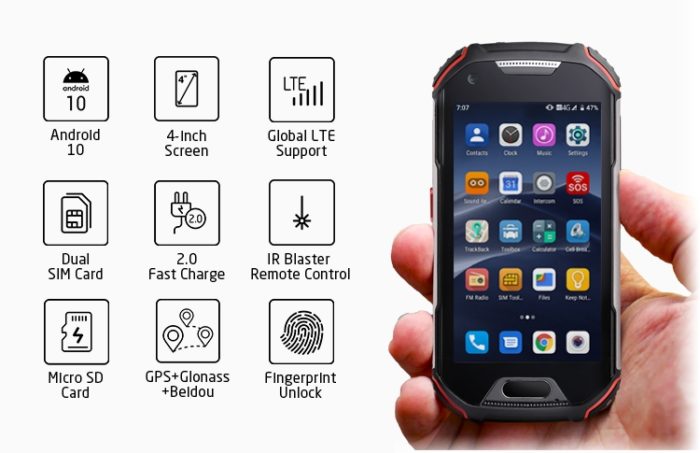 The only difference is that the Atom XL has the aforementioned DMR Walkie Talkie function (and an external antenna) which adds support for 2-way communication at distances up to 8 kilometers (5 miles) in some conditions… although that range will likely be limited in urban environments or while driving.

Don’t need the 2-way radio? You can save $30-$50 and just pick up the Atom L, which is identical in all other respects. 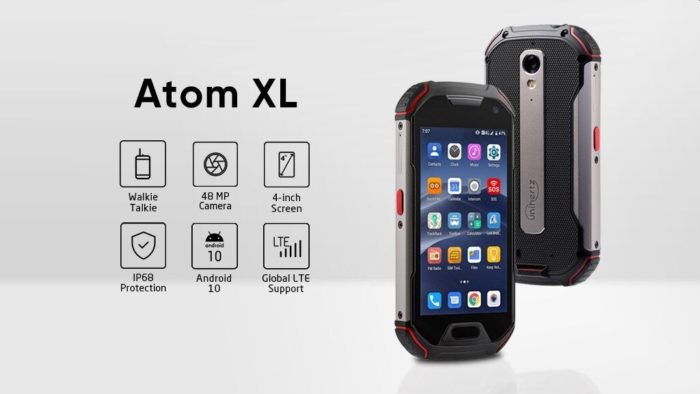 Want an even smaller phone? The original Unihertz Atom is still available for $260. It also has a ruggedized design and global 4G LTE support… but it has less impressive specs and an even smaller screen at just 2.45 inches (and 432 x 240 pixels).