AMD recently launched the first of its 2nd-gen Ryzen processors for desktops, promising that the new chips would bring better performance, higher clock speeds, and reduced cache and memory latency, among other things.

But the folks at VideoCardz were looking through AMD’s 200+ page product master list and found a few unannounced chips including some that are likely to be lower-cost (and lower-power) quad-core desktop processors.

Oh, and there are a few new high-performance Threadripper chips on the way, as well as some new Ryzen Mobile processors aimed at laptops. 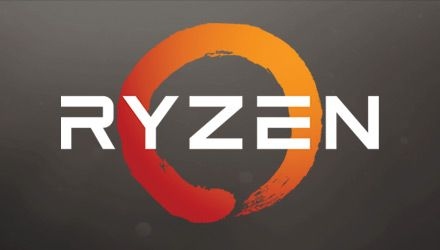 We don’t have detailed specs yet, but AMD’s consistent product naming convention helps translate the model numbers to consumer-friendly names.

It’s also possible to guess at the number of processor cores based on the names, but take that part with a grain of salt until the chips are official announced.

Anyway, here’s what seems to be coming soon:

At this point it’s unclear what the clock speeds, TDP values, or other details for the new chips will be. But as 2nd-gen Ryzen processors, they’ll likely be based on the same 12nm Zen+ architecture as the recently released Ryzen 5 2600, Ryzen 5 2600X, Ryzen 7 2700, and Ryzen 7 2700X processors.