Earlier this year Lenovo announced plans to update its Yoga Slim 7 Pro laptop with new processor options including support for up to an AMD Ryzen 9 5900HX chip. But now a series of documents posted to the Lenovo website suggest that the notebook will instead be available with up to a Ryzen 9 5900HS Creator Series processor.

Wait, what’s that? In a nutshell, it appears to be one of two previously unannounced “Creator Series” chips that offers higher base clock speeds than the non-Creator versions of the same processors. And, on paper at least, the Ryzen 9 5900HS Creator chip appears to have a lot in common with the Ryzen 9 5900HX. 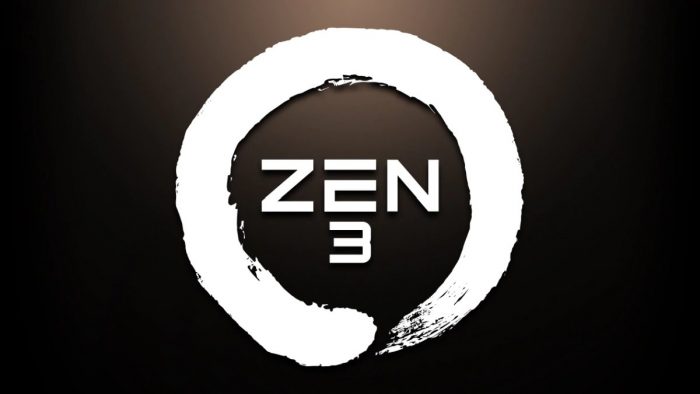 As spotted by @momomo_us, Lenovo has posted documents for a few different versions of its updated laptop:

Both models will be available with a choice of AMD Ryzen 7 5800HS Creator Edition or Ryzen 9 5900HS Creator Series processors. And the key differences between those chips and the non-Creator models is that the base clock frequencies are a few hundred megahertz higher, which should bring a slight performance boost.

While Lenovo doesn’t share all the details of those processors, here’s how they stack up against existing AMD chips based on the specs we do know:

If the new Creator Series chips have a 45W TDP (which seems likely, given the higher base clocks), then the tradeoff may be better performance for shorter battery life. But since we don’t know the TDP, it’s unclear for now what, if anything, sets the Ryzen 9 5900HS Creator processor apart from the Ryzen 9 5900HX.

And if you care more about Lenovo’s laptop that will be powered by these processors than the chips themselves, the new Slim 7 Pro is expected to be a 2.9 pound laptop with a 14 inch high-resolution display, a 61 Wh battery, up to 16GB of LPDDR4x-4266 memory (soldered and not upgradeable), and up to 1TB of PCIe 3.0×4 NVMe solid state storage (on an M.2 2280 stick, which should be user upgradeable). 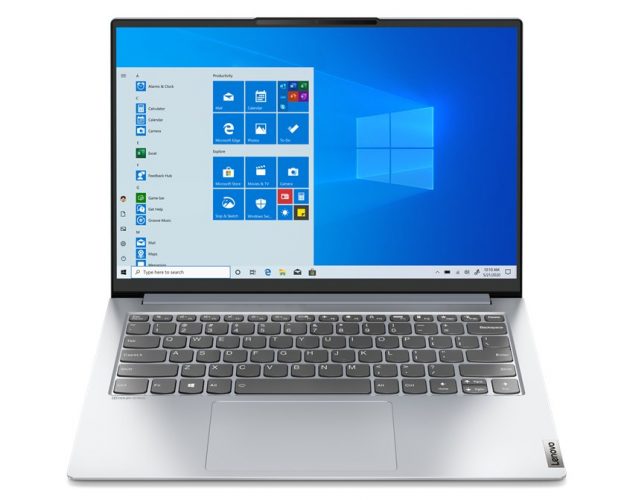 The difference between the “D” and “OD” models appears to be the display, with the “O” apparently standing for OLED, since models in that series come with a 2880 x 1800 pixel, 90Hz OLED display. The screen supports 100% DCI-P3 color gamut, HDR 500, Dolby Vision and up to 400-nits of brightness.

Lenovo says battery life for this model tops out at 11.8 hours for 1080p video playback at 150 nits brightness, or 8.6 hours in the MobileMark 2018 benchmark. 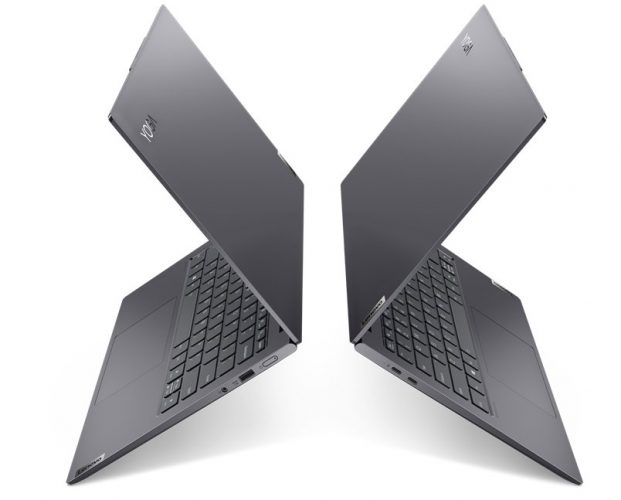 Folks who want a cheaper model (and longer battery life) can opt for a D series laptop with a 2240 x 1440 pixel IPS LCD display, but you’ll only get a 60 Hz screen refresh rate with that model, and up to 300 nits of brightness. This display supports 100% sRGB color gamut and Dolby Vision.

Lenovo says models with the LCD display get up to 15.4 hours of battery life during video playback or 9.4 hours in MobileMark 2018.