The upcoming Alcatel Hulk 7 tablet appears to be a kid-friendly tablet with a 7 inch display, a semi-rugged (or at least thick) case, and mediocre specs.

While the tablet hasn’t been officially announced yet, it showed up at the FCC website this week, along with some drawings and other details that give us an idea of what to expect. 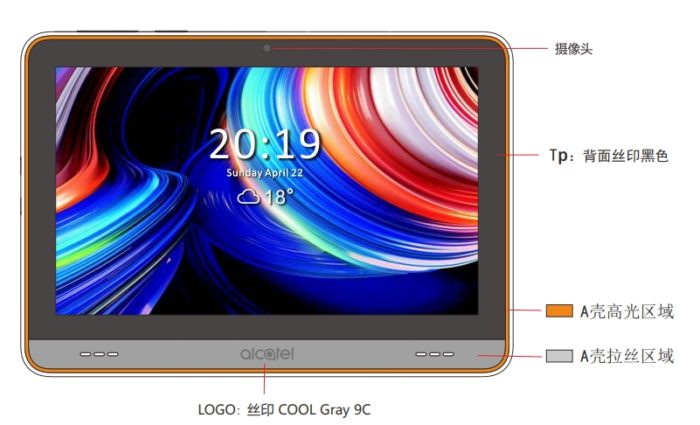 In other words, it’s probably a fairly cheap device. But the branding was sort of a giveaway there — Alcatel is the name used by Chinese electronics company TCL for a line of budget smartphones and tablets.

The Hulk 7 also features a built-in kickstand which could come in handy for kids who want to use the tablet to watch videos.

As for why it’s called the Hulk? I have no idea. It’s not that big, but I suppose one of the color options shown in the FCC documents seems to indicate a green accent color around the front display. 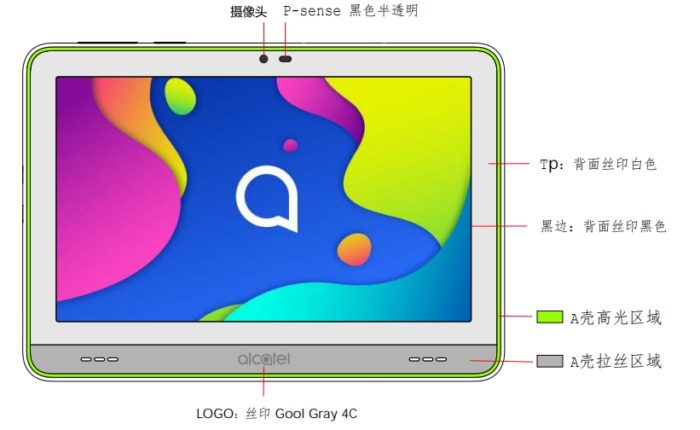