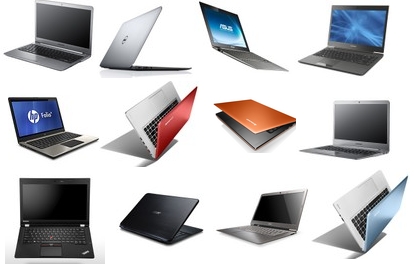 What is an ultrabook?

Ultrabooks are thin and light laptops with Intel processors. That Intel part is key, since Intel coined the term, trademarked it, and works with PC makers to certify certain laptops as “ultrabooks.”

These laptops tend to weigh 4 pounds or less and measure less than 0.8 inches thick. Ultrabooks are available with screens ranging in size from 11.6 to 15.6 inches. They’re larger than netbooks, but typically they don’t weigh much more — and they offer far more computing power than a typical netbook.

Ultrabooks also have a few key features that set them apart from most other laptops, including:

Intel sets a target price for ultrabooks at around $1000 or less, but some ultrabooks have much higher prices while a handful are available for less.

Here are some of the most recent ultrabooks:

Here are some of the most recent Liliputing articles about ultrabooks.

You can find more details by following our latest ultrabook news at Liliputing.com.