UK-based startup Wileyfox made a small splash in the smartphone space in 2015 when the company launched a line of mid-range phones that shipped with Cyanogen OS.

Now it looks like Wileyfox is about as dead as the software that ran on its first phones (although Wileyfox switched to its own custom build of Android in 2016).

An employee for the company posted a message to reddit yesterday, explaining that Wileyfox Europe Limited “is in Administration,” which is basically the UK equivalent of what’s called bankruptcy in the United States.

Update: Wileyfox confirmed the news in a statement to TechCrunch, which has more details. 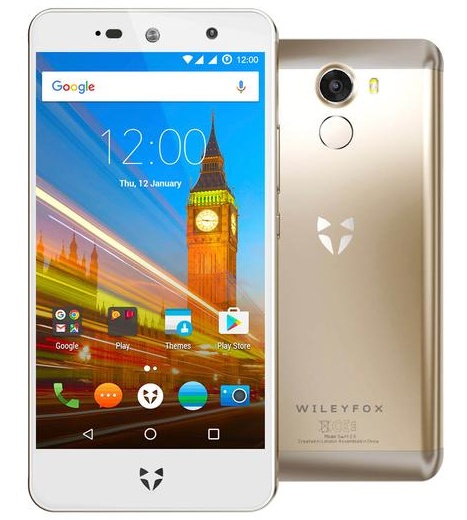 An official from Wileyfox tells Tweakers .net that the company is hoping to restructure, find a buyer, and/or find another way to continue. But if that doesn’t happen, the company will close.

At this point, it seems unlikely that we’ll ever see a new phone bearing the Wileyfox name, and existing customers probably shouldn’t expect any more software updates either.

There’s always a risk involved in buying a gadget from a startup, but the risk may be a bit higher than usual when you’re buying something like an Android phone… because without regular software updates you’re stuck with a device that’s not only running dated software, but which can be vulnerable to known security flaws over time.

I guess the good news is that there are custom ROMs available for some WileyFox phones, so folks who are willing to unlock their bootloaders and replace the OS can keep up to date by using unofficial firmware.