Canonical has announced that it’s abandoning plans to develop versions of the Ubuntu operating system that run on smartphones and tablets… and that means the company is also giving up on the Unity desktop environment that was supposed to provide a “convergence” experience no matter what type of device you were using.

Starting with Ubuntu 18.04, the desktop version of Ubuntu will used the GNOME desktop environment.

But Unity and Ubuntu for touchscreen devices might not be all dead just yet. 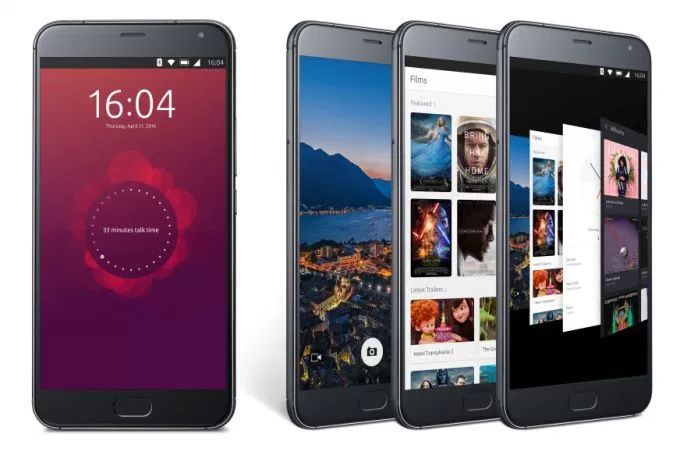 Developer Marius Gripsgård has expressed interest in forking the software and continuing its development after Canonical gives up.

Gripsgård is a developer with UBports, a team that’s ported Ubuntu phone software to run on a variety of third-party smartphones including the Fairphone 2 and several Nexus and OnePlus devices.

Meanwhile, a new project called Unity8org is also underway and the group’s github page describes the project as a fork of Canonical’s Unity 8 repository, as of April 5th, 2017 (the day Canonical founder Mark Shuttleworth announced plans to cease development).

It’s too early to say how successful these efforts will be. While Unity got off to a rocky start, it’s earned some fans over time. And there’s no shortage of examples of community-based open source projects for desktop environments. But it will probably be a while before we know for certain whether Unity has what it takes to become one of those.