When Canonical launched Ubuntu 16.04 in April, one of the biggest changes was support for a new way to install applications.

But snaps aren’t just for Ubuntu anymore. Canonical has announced that it’s collaborating with the developers of a number of other popular Linux distributions, and that Snaps now work naively in Arch Linux and Debian Linux as a well as Ubuntu. Support for more operating systems is in the works.

It might be a little premature to call the snap format a “universal Linux package” system, as Canonical does, since it’s up to developers of each linux distro to decide whether to support the format. But the wide adoption of the format could go a long way toward reducing the fragmentation associated with Linux-based operating systems. 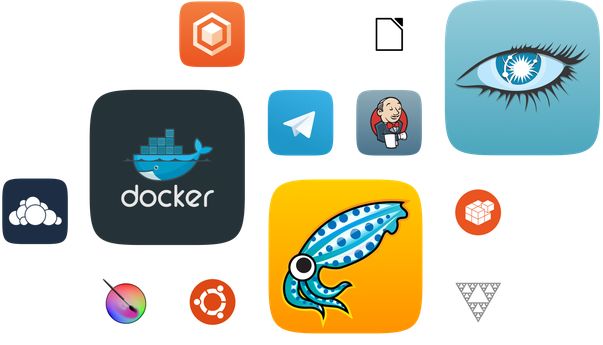 The new “snap packages” designed to make it easier to install software, since a snap includes all the software dependencies for a particular application, and Canonical says the system is more secure as well, since applications are sandboxed from one another.

It could also make it easier for users to update software more quickly, without waiting for applications to hit a specific repository, and since apps are updated automatically.

Canonical has also lined up some testimonials from developers, such as Krita project lead Boudewijn Rempt, who says “Maintaining .deb packages in a private repository was complex and time consuming, snaps are much easier to maintain, package and distribute. Putting the snap in the store was particularly simple, this is the most streamlined app store I have published software in.”

Since snaps are still relatively new, they’re not the only way to install software in Ubuntu or other operating systems. You can still use .deb files in Ubuntu and Debian, for instance, in addition to snaps.

Canonical founder Mark Shuttleworth says adoption of Snaps helps deal with one of the major issues facing Linux-based operating systems: fragmentation. If the system catches on with developers, it could greatly simplify the process of developing software for multiple operating systems by offering a single installation package that works across a range of Linux distributions. It also allows developers to roll out an update once, and have the new version of the software push security fixes or new features to all supported operating systems at once.

Other operating systems that are validating support for snaps include CentOS, Elementary OS, Gentoo, Linux Mint, OpenSUSE, OpenWRT, and RHEL.