Global Chromebook shipments are on the rise as folks around the world are stuck working, studying, and binge watching from home. They tend to be affordable, reasonably responsive, and fairly simple to learn to use.

But a key selling point for some is a turnoff for others – Chromebooks put Google’s Chrome browser front and center.

So this summer developer Rudra Saraswat decided to build a Chrome OS alternative focused on Firefox rather than Chrome. Now the first release of Ubuntu Web Remix is available for download. 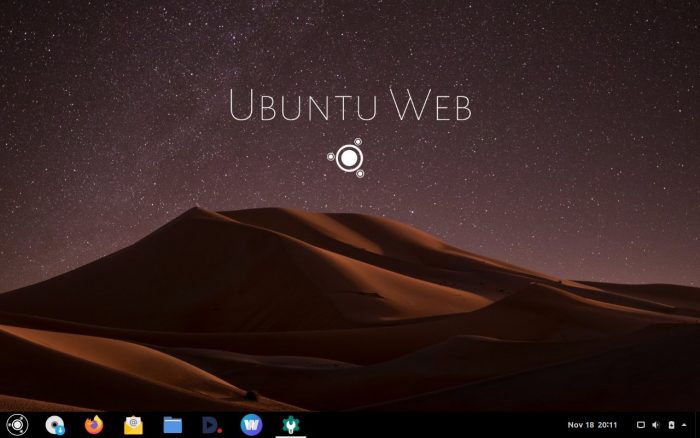 If the name didn’t give it away, this operating system is based on Ubuntu, but it’s designed to offer a Chrome OS-like experience thanks to a simplified user interface and a set of pre-installed apps including the Firefox we browser, some web apps from /e/, and Anbox, a tool that allows you to run Android apps in Linux.

Saraswat notes that Android app is experimental and “may not work properly in the LiveCD or a virtual machine,” so I haven’t tried it out yet.

And if you’re wondering why you’d want to run Android apps on a device that’s designed not to run Google software, 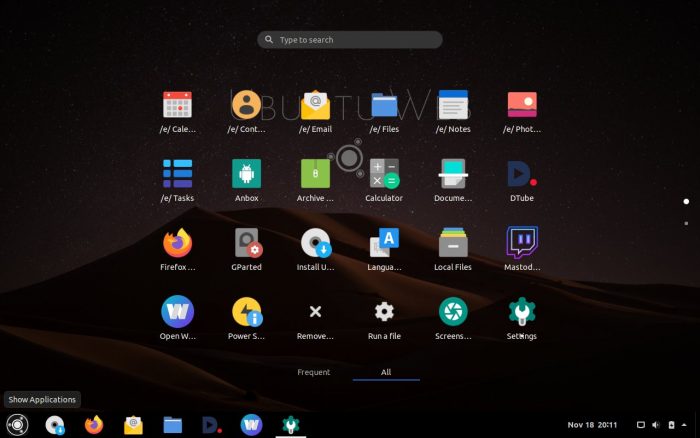 While you should be able to install just about any Ubuntu app by opening a terminal and using apt-get, you won’t find the Ubuntu Software Center in this operating system. Instead there’s a shortcut to an “Open Web Store” on the taskbar. Click it and you’ll be taken to a website where you’ll find a set of website/web apps that you can download and install so that they’ll show up in your app list. Opening them will open a new Firefox browser tab.

Right now the Open Web Store has only a handful of apps including SoundCloud, YouTube, Facebook, Twitter, and Mastadon. But developers can build their own and make a pull request to submit them for inclusion in the store. 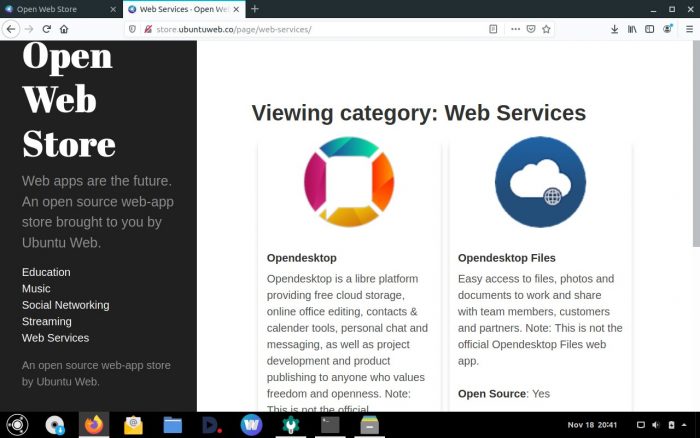 Is Ubuntu Web Remix ready to topple Chrome OS in the commercial sphere? Probably not. You can’t buy a laptop pre-loaded with the operating system and that’s unlikely to change anytime soon. It doesn’t have the backing of a corporate giant with resources to push regular bug fixes and feature and security updates. You don’t get the long battery life, cloud backup, and many other features that make Chromebooks different from other laptops (especially other cheap laptops). 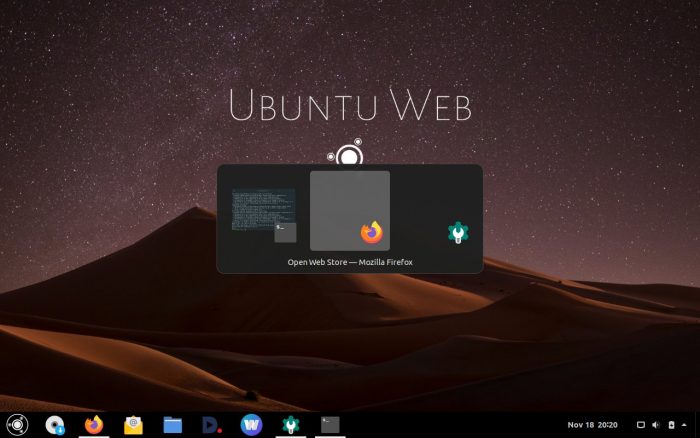 But if you’re looking for a simple, web-centric operating system that isn’t made by a corporate giant? Then I guess it’s nice to have the option. It’ll be interesting to see whether Ubuntu Web Remix becomes anything more than a side project from a single developer over time.