Chromebooks have become popular alternatives to Windows and Mac laptops in recent years due to their simplicity, security, and ease-of-use, among other things. The fact that many entry-level models are super cheap probably doesn’t hurt.

Right now just about all we know about the project is the name: Ubuntu Web. 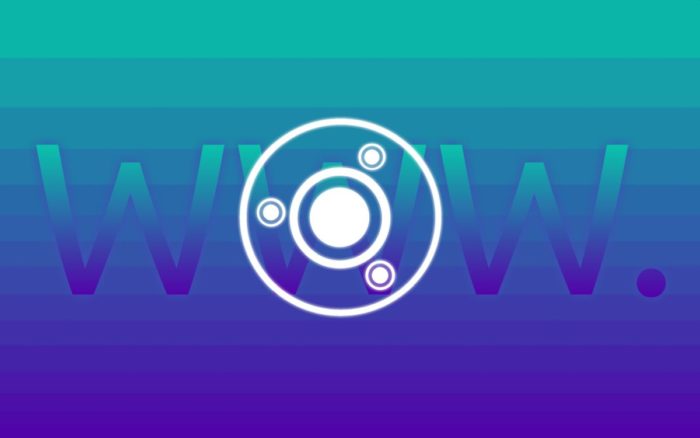 Saraswat has a bit of experience creating Ubuntu-based operating systems. He’s the creator and lead developer of Ubuntu Unity Remix and Ubuntu Education, as well as the Krob Linux project that’s optimized for Raspberry Pi computers.

The idea of building a Firefox-based alternative to Chrome OS isn’t all that far-fetched. After all, Google’s operating system is basically what you get when you take a Linux kernel, add the Chrome web browser, and then build out a user interface and additional tools and features from there.

When Chrome OS first launched, it was basically nothing but a web browser with a few tweaks to add support for things like file management and local media playback. At the time if you wanted to install third-party apps, you were limited to running Chrome Web apps or extensions.

Over the years Google added support for running Android or Linux applications.

So while we don’t really know what Ubuntu Web will look like, it’s easy to imagine an operating system with a Linux kernel, a basic Ubuntu file system, and a Firefox web browser. It’s unclear if Saraswat plans to lock down the operating system in any way to prevent users from installing third-party applications for the sake of security, or if they’ll be containerized in some way.

Then again, if you really want a locked-down, reasonably secure, and quick-booting operating system that runs almost as well on low-end hardware as it does on premium computers, you could just buy a Chromebook (or a laptop that ships with Windows 10 S).

Update: Saraswat has clarified that the plan is to “make a minimal ISO based on Ubuntu with focus on webapps and Firefox, and to provide simple tools to make it easy to create/package/install web apps.”

So it sounds like the plan is to offer a stripped-down, but fully functional Ubuntu-based operating system that puts Firefox front and center. Users who want to install native Ubuntu applications or make other changes will probably be able to do that, but if that’s what you want to do, then this probably wouldn’t be the best operating system for you in the first place.

Hi everyone,
Thanks for the great response. The original idea was to make a minimal ISO based on Ubuntu with focus on webapps and Firefox, and to provide simple tools to make it easy to create/package/install web apps (1/3)