The Fairphone 4 is an Android phone with mid-range specs that stands out for a few reasons. It comes from a company that attempts to source materials from ethically responsible sources, and which also focuses on longevity by offering spare parts, repair guides, and long-term software updates.

But if Android isn’t your thing, now there’s another option: you can install Ubuntu Touch on the Fairphone 4. 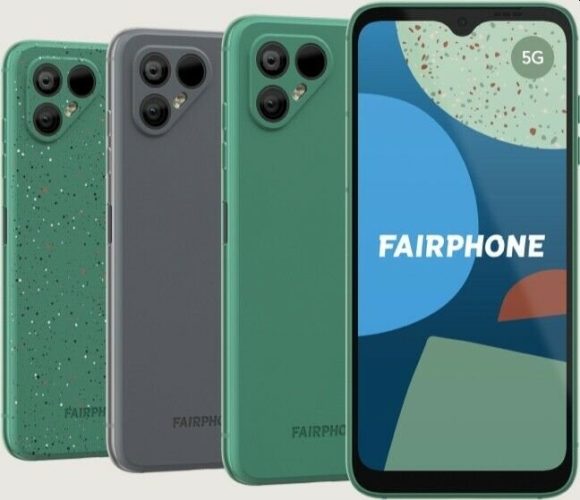 Ubuntu Touch is an open source operating maintained by the folks at UBPorts, who picked up the project after it was abandoned by Canonical (the company behind Ubuntu). The team’s UBPorts Installer is an open source utility for loading the operating system onto supported devices, and the latest version of the installer adds support for the Fairphone 4.

It also features a modular, repairable design. Fairphone sells spare parts including cameras, fingerprint sensors, displays, USB ports, speakers, and batteries. Unfortunately the phone was designed for the European market and has limited support for North American wireless networks, so it’s not sold in the US or Canada. 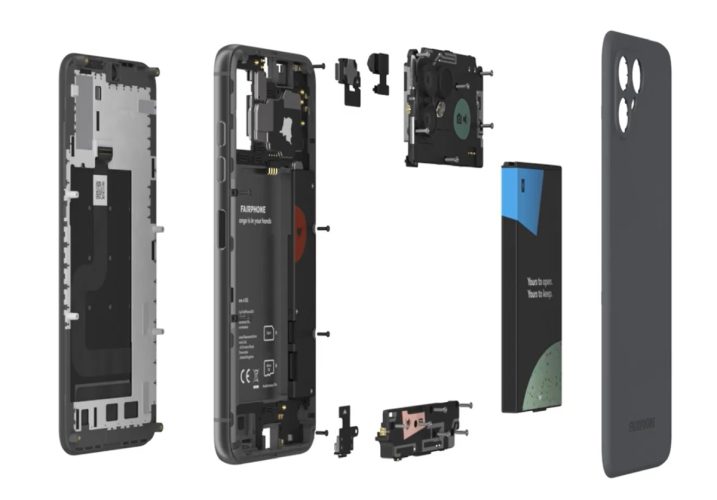 The Fairphone 4 ships with Android 11, making it the first phone with that operating system to be officially supported by Ubuntu Touch.

Unlike some other mobile Linux distributions (which use a mainline Linux kernel), Ubuntu Touch uses Halium software, which allows the Linux-based operating system to interact with a device’s hardware by using the vendor kernel and Android services that shipped with the phone. Now that the first Android 11 device has been added to the UBPorts Installer, it’s likely that we could see more in the future.

via @UBports and the UBPorts forum