One of the things you often hear from fans of GNU/Linux is that Linux distributions can provide new life to old computers that aren’t powerful enough to run modern versions of Windows.

But it seems like not all that many people are using recent builds of Ubuntu to do that… because the developers have decided to make it a bit tougher to install the popular Linux distro on computers with 32-bit processors. 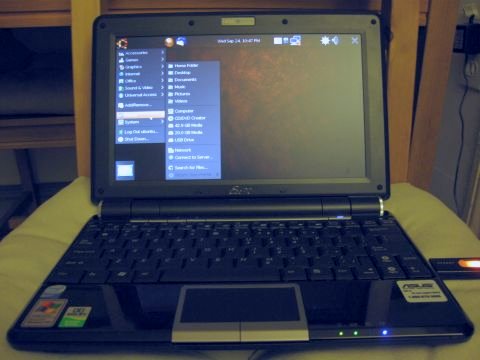 In a nutshell, you won’t be able to download an official 32-bit disk image of Ubuntu 17.10 or later.

That doesn’t mean you won’t be able to run new versions of Ubuntu on machines with older processors. The operating system will continue to support i386 architecture and the Ubuntu archive with security updates for i386 will continue to be functional.

If you’re already using Ubuntu 17.04 or earlier, you’ll be able to upgrade to the latest build of the operating system. And if you want to perform a fresh install, you still have options including the MinimalCD disk image or Netinst image.

I also wouldn’t be surprised to see third-party developers compile disk images that allow you to install Ubuntu 32-bit the same way you’ve always been able to… but a key reason Canonical is killing the 32-bit ISO is because there’s just not that much demand for it anymore, with most computers released in the last few years featuring 64-bit processors.

The reason the company isn’t pulling the plug on 32-bit Ubuntu altogether is that there are still some users for machines with i386 processors… they’re just more niche than they used to be. Canonical envisions these computers with legacy processors being used in single-purpose devices like Internet of Things gadgets.