The first smartphones to run Ubuntu software could ship later this year, and they’re expected to sell for between $200 and $400.

Development of the open source operating system for smartphones and tablets has been taking place in public view, and there are tools that let anyone try a pre-release build of Ubuntu on existing phones, tablets, or emulators.

But now the Ubuntu team has announced that they have a stable build of the operating system that’s ready to release to manufacturers. In other words, Ubuntu for smartphones is ready to run on actual smartphones. 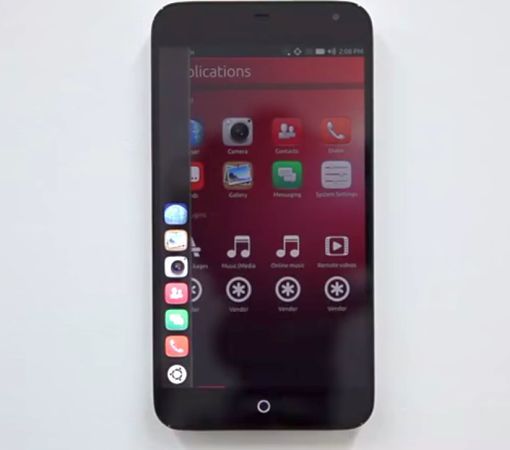 Ubuntu for smartphones and tablets shares some DNA with the popular Linux operating system for desktop and notebook computers. But it’s been designed from the ground up for touchscreen devices and it features notifications, home screens, and mobile-specific apps.

The RTM image features a number of bug fixes and improvements including support for Facebook chat notifications, MTP server fixes, and a new Ubuntu user interface toolkit, among other things.

There are still some bugs including occasional video freezes… so there may still be some work to do before Ubuntu is really ready to ship on smartphones such as  the Meizu MX3 and bq Aquaris.

You can download and test the RTM release from the Ubuntu-RTM/14.09 channel. You can also try other proposed images which haven’t been approved yet.