Later this year the Meizu MX3 will become one of the first smartphone to ship with Ubuntu Linux. An Android version of the 5.1 inch smartphone is already available, but the Chinese phone maker started showing of an Ubuntu version at Mobile World Congress in February.

Now Meizu has posted a video providing an overview of Ubuntu running the MX3 to give us a better idea of what to expect when the phone launches. 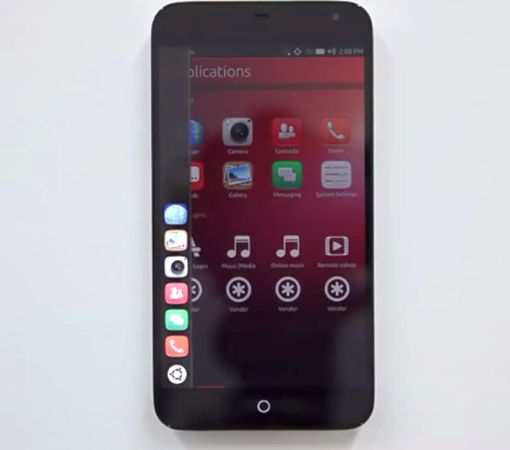 There aren’t any real surprises in the video — Canonical has been developing Ubuntu for phones and tablets for well over a year, and you can already download and install the software on a Google Nexus 4, Nexus 7, or other supported device.

But the Meizu video provides a good look at the home screen, task switcher, on-screen keyboard, notifications, and other elements of the operating system. It also shows how far Ubuntu for phone has come — the operating system looks polished and full-featured, and it seems to run about as smoothly as any mobile operating system when installed on high-end hardware.